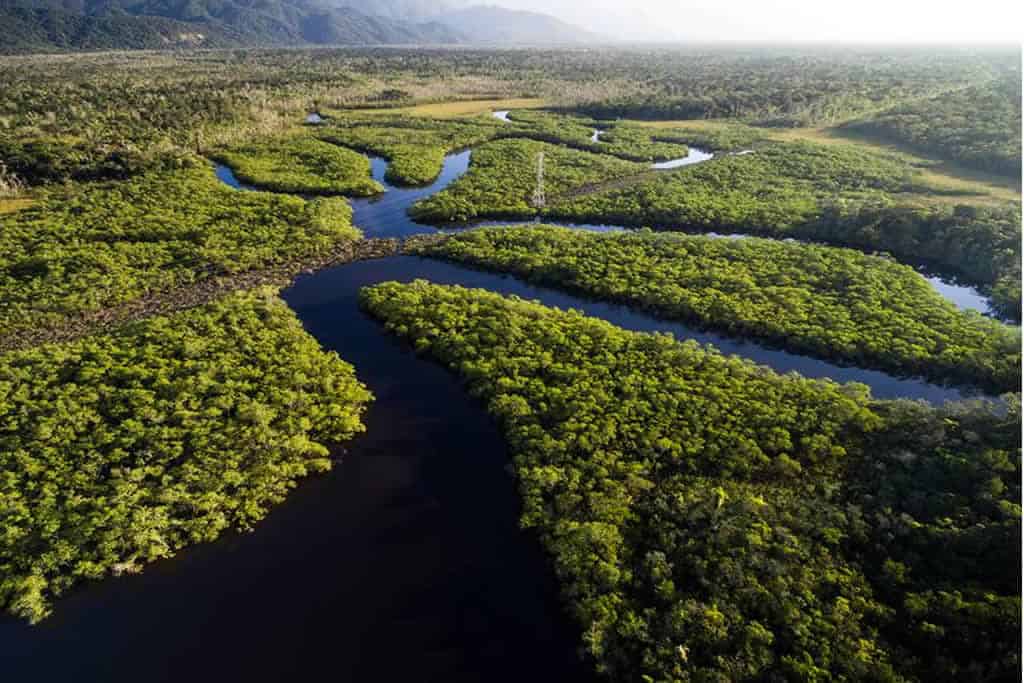 How Amazon could be the next house for dangerous pathogens

There is a bio-bank functioning in the Amazon- call it pre-emptive action which has brought together scientist, biologists and vets to find out traces of new viruses that might come from bats, rats and primates. Believe it or not, but they started work on this much before Wuhan’s wet market became the epicenter of the Corona virus pandemic which has now claimed more than 2 million lives worldwide.

Currently, the group of scientists and the likes are trying to build a library of viruses thriving in the Amazon forest. This is all in a bid to forestall a similar outbreak here in the Amazon. They have reasons to believe there might be more than meets the eye.

As the world has woken up to the existence of pathogens that can be transported from other species to humans, the fear of the unknown has never felt so real. Researchers can vouch for a fact that more deadly pathogens are not going to wait for an opportune encounter with humans.

The evident reason is the fact that all the earlier spillover of zoonotic viruses – like Nipah, Swine ‘Flu, Ebola and, now, Covid-19, amongst many others – became a possibility only because human destruction and exploitation encroached into wildlife and the habitats where these virus had been happily contained.

Encroachment has changed their survival instincts. From their original hosts in animal species, they have learned to thrive amongst humans too. The wet markets and thriving industry for exotic animal consumption and cutting down of dense forests are primary reasons for this natural evolution of things.

The (purposeful) intrusion into the peaceful world of the Amazon alike, can see a sure shot pathogens spill over into human species.

Speaking to a Greenpeace media personnel, Prof Allesandra Nava said, “In a forest, you have natural reservoirs, you have hosts for viruses, for these kinds of pathogens. When we disrupt that, you can see the emergence of new infectious diseases.”

Unless we are waiting to handle more of corona virus type outbreaks, we have to reconsider preservation of green covers like the Amazon. Green covers have been reducing systematically over a decade. Cities are growing to accommodate an influx of migrant population. The jungles have thus been swallowed making it difficult for the wildlife to sustain itself within its own habitat. A result is a spillover of species and the viruses they might be carrying with themselves into the city life.

Additionally, we have to start to correct our animal protein consumptions. Gone are days when animal was hunted to feed a family. As populations have grown, the desperate need for survival does not exist for the human species.

What has grown is somewhere the need to horde and greed to consume more than required. Here, we are in for huge trouble. Unlike cattle, other species might still be carrying viruses which the human being is alien to. Sensible eating habits and responsible use of vegetation is important for us to survive as a species.