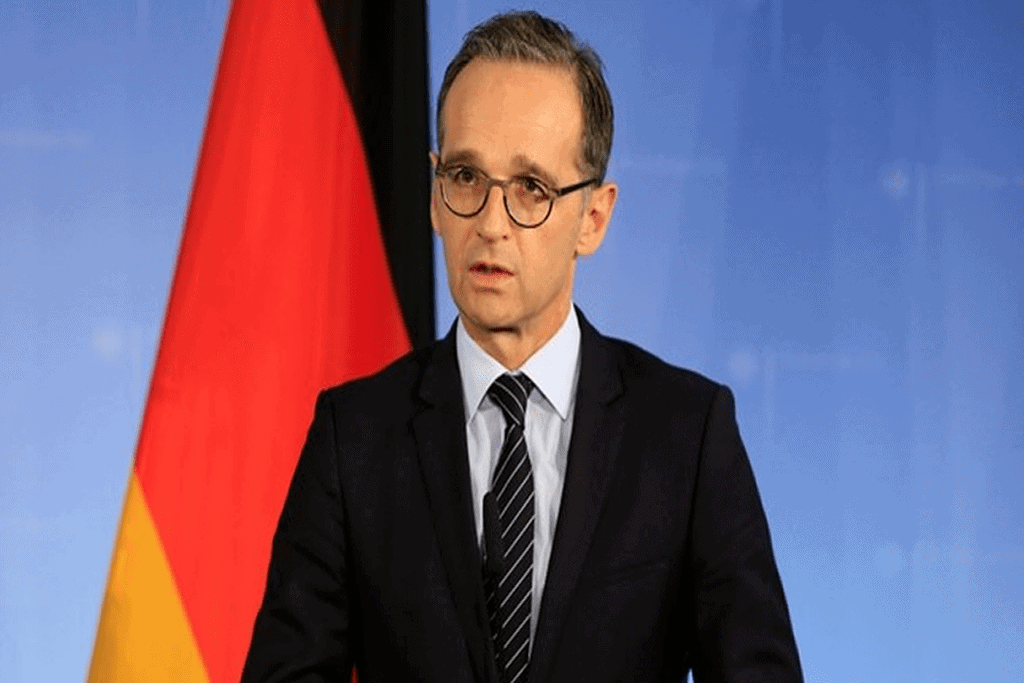 Germany Will Not Tolerate Embargo Violation In Libya Anymore

German Foreign Minister Heiko Maas has warned that countries that are continuing to provide weapon support in Libya will now have to face dire consequences.
Despite a weapons embargo, countries have been supplying war equipment to the fighting sides in Libya. Maas has made this statement a little before United Nations Security Council meeting. The UN has been constantly trying to curb the interference of foreign nations in order to restore peace in the war-torn country.

This is after a total of 16 countries and organizations had already met in Berlin in January 2020 to create harmony and unanimously decide to end the war like conditions in Libya. The intent was to renew their commitment to a 2011 UN weapons embargo, in a bid to end to the civil war that has been raging in the country since the overthrow of Moammar Gadhafi in 2011.

In the whole scheme of things, Turkey has also been making the most of the situation and supporting one side in order to harness the rich natural resources in the country. He is known to have signed Fayez Serraj.

Khalifa Haftar on his part has made it clear that ceasefire will happen only when Turkish presence ceases in the region completely. With Erdogan confirming of the presence of training troops, the whole Geneva intervention plan can fall flat any moment. Haftar has been against the interference of Turkey from December 2019, when Ankara decided to sign two agreements over military cooperation with the legitimate government in Libya.

According to the Haftar, the new alliance will amounted to a “defense pact” that grants the Turkish government the right to use Libyan airspace and waters as well as build military bases on Libyan soil. Libya remains oil and gas rich and reserves the borders important Mediterranean trade routes. The country’s destabilization aroused the avarice of various international players, including the Turkish government. With signing a pact for maritime boundaries, Turkey ensures the safety of Libya’s largest natural resource and mode of employment and trade.

Khalifa Haftar’s Libya National Army has said that ‘any Turkish forces setting foot in the Libyan would be considered hostile forces and legitimate target.’ Recap Tayyip Erdogan had confirmed on December 10 that he would be sending in Turkish forces to support the GNA. However, Haftar has pointed out that in doing so, Erdogan would be in violation of the UN security council resolutions.

Haftar maybe correct is saying that the decision of GNA head, Fayez Serraj, to activate the military cooperation agreement with Turkey is merely ‘aimed at boosting his militia’s power.’ Sarraj may have missed the point that giving an entry to Turkey is like opening a death trap to another nation which would like to get a piece of this meaty nation.