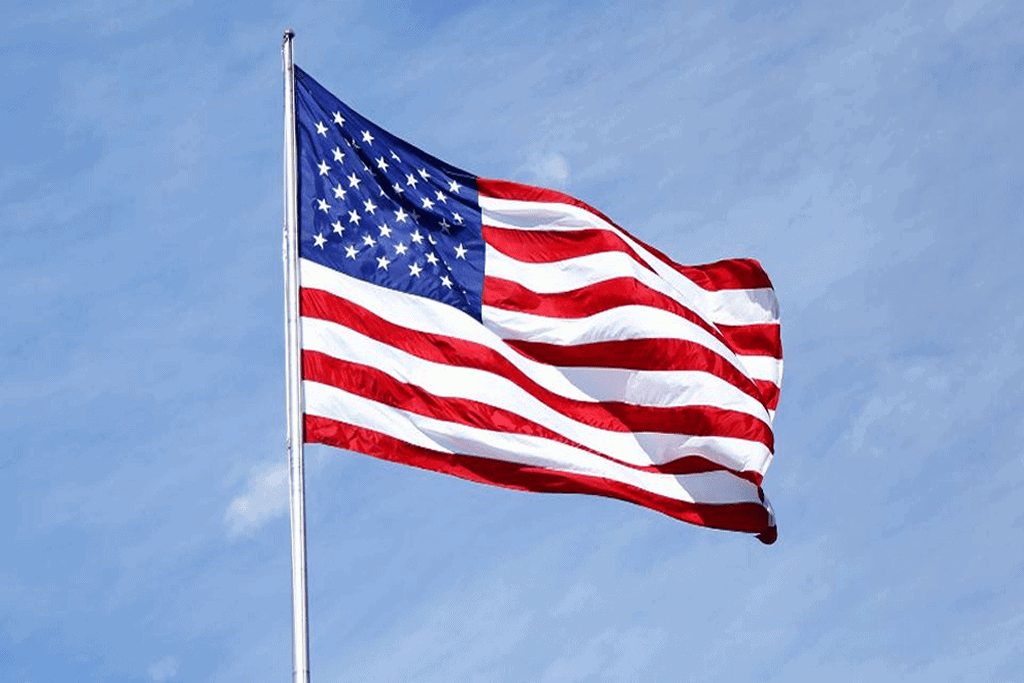 New Lebanese individuals and entities on America’s list of terrorists.

On Wednesday, the United States included Lebanese individuals and entities on the list of terrorism because of their support for Hezbollah, which Washington has designated as terrorist organization since 1997. US officials have been targeted by the “Martyr’s Foundation,” an organization the US Treasury Department says is providing financial support to a number of groups, including Lebanese Hezbollah guerrillas.

The US Treasury Department imposed sanctions last August on Jamal Trust Bank and its subsidiaries in Lebanon, for allegedly facilitating the financial activities of the Hezbollah group. The ministry said the bank was transferring money to the families of the suicide bombers.
At that time, a US official, who asked not to be named, said that “Jamal Trust Bank” provided various financial services to Hezbollah, among them the Al-Qard Al-Hassan Foundation that works for the Hezbollah Shura Council, as well as the Al-Shaheed Foundation, which provides support to Hezbollah and the jihad and Hamas movements in Palestine.

It is reported that the United States has put Hezbollah on the list of terrorist organizations since 1997, and says it threatens peace and stability in the Middle East. Jamal Trust is a 50-year-old commercial bank with branches across Lebanon, according to its website.