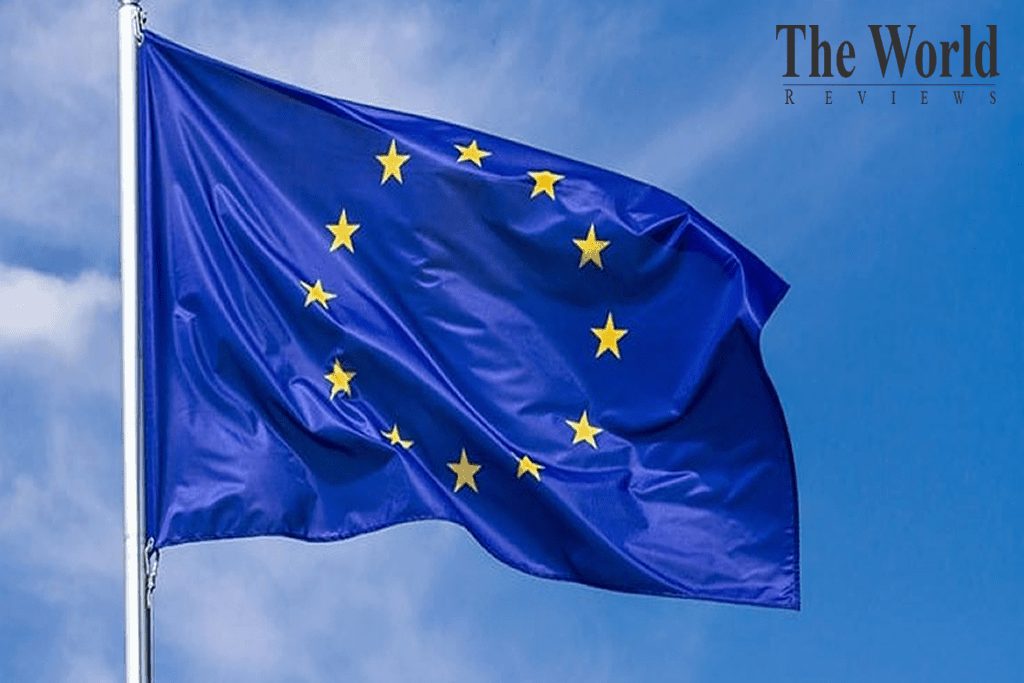 Just like Japan and the Saudi Arabia, the European Union feels as responsible for its fellow human beings and is taking measures to curb the effect of the novel virus repercussions on the global economy.

The European Union (EU) has decided to put a package of measures in place to help some of the stuck economies of member firms. This includes a €37bn euro (£33bn) investment initiative also. German finance minister Olaf Scholz has further added that his country could part nationalise firms to tackle the crisis.

Germany is amongst the few nations which has also declared that if there is a successful Covid-19 virus vaccine discovered after trials, it will be available to all over the world and will not be given a particular country autonomy. There was news that the US was trying to buy the formula off the German biotechnology company.

On its part, another member nation Norway has decided to suspend some airline taxes as global aviation body International Air Transport Association (IATA) said carriers could fold over the next few months. This is a simple way to buttress the various carriers and give them time to recoup from the dipping numbers in travelers as most of the world has been put under a lock down to contain the virus from spreading.

According to European Commission President Ursula von der Leyen, the EU has also decided to offer a guarantee €8bn in loans to 100,000 firms to support the corporate sector that is reeling under severe pressure from doodling numbers. Leyen has further shown trust in the solidarity of the EU members nations to work together to ensure the medical lines are full and these various measures can cushion the jobs and pays of people.

The worst hit seems to the airlines businesses that need to be salvaged, according to Alexandre de Juniac, chief executive of the IATA. It is estimated that more airlines could collapse if the coronavirus crisis last more than another two to three months.

Further Juniac has informed the media that global revenue losses would be “probably above” $113bn that it estimated a week ago, before the Trump administration’s announcement of US travel curbs on passengers from much of continental Europe.