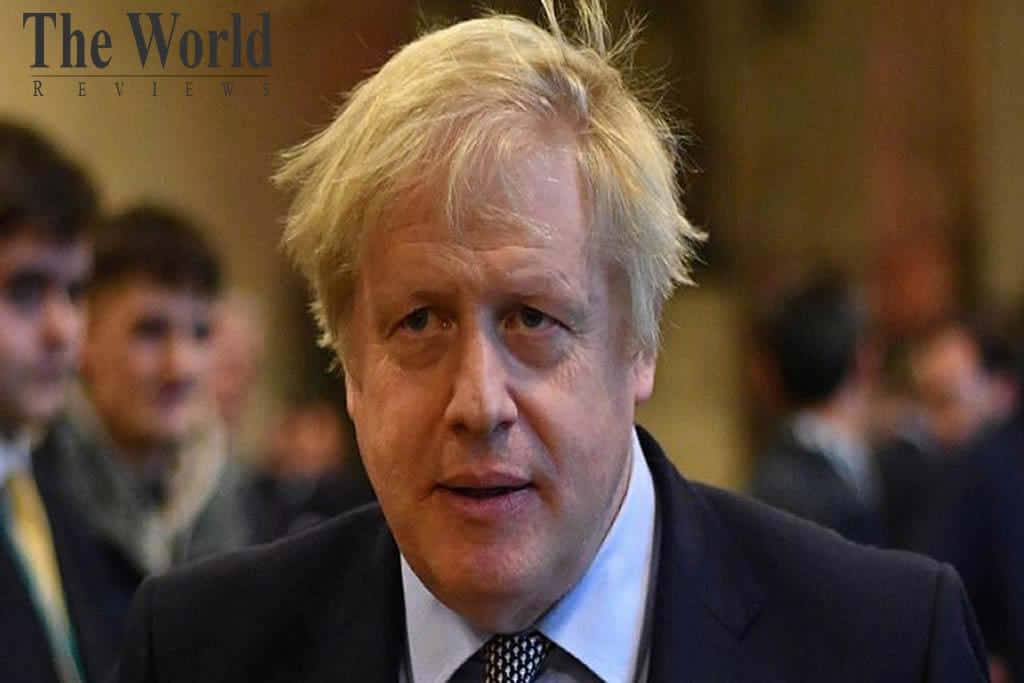 How Ratcliffe might be freed over Debt transaction with Iran

In a bizarre change of events, it has been revealed that the illegal imprisonment of British-Iranian dual national Nazanin Zaghari-Ratcliffe by Iran could have been actually a pressure tactic on the UK to repay a long pending loan of £400million.

It is the first time that a UK or Iranian official has admitted in public that talks on the matter are underway, including the possibility of the debt being paid off through medicines and humanitarian goods. Ratcliffe is a professor by profession and was illegally detained in Iran since April 03, 2016. In early September 2016, she was sentenced to five years’ imprisonment allegedly for ‘plotting to topple the Iranian government’.

Iran is known to be skeptical and intolerant about anyone from the academia who might research, investigate or even utter a word against its running government, invariably terming such individuals as spies from the nation of their origins.

While both sides are not opening admitting the transaction might be in play, Britain’s PM has taken a different stand to the whole thing. According to him, the UK says it cannot make the payment since the Iranian ministry of defence, to which the sum is owed, is subject to EU sanctions. Similarly, the pervasive US sanctions make it difficult to make a payment to Iran’s central bank.
Meanwhile, Ratcliffe’s family has been pushing for her temporary release in the wake of the fact that coronavirus has been hitting Iranian prisoners dearly. However, reports have been shared that her condition is stable despite the widespread outbreak in the Iranian prisons.

On the issue of legitimizing the payment of the debt, The Iranian Ambassador to the UK, Hamid Baeidinejad has shared that the long drawn case that has been pending for close to 50 years come to an end, as the court has ordered the British government to pay the Iranian debt plus interest “This cannot be changed. At the same time, the opposing lawyers have tried to use every legal opportunity to delay the practical execution of the court’s decision,” he said in an official statement.

In order to cut the deal, Britain might want to settle its dues over kind while Johnson calmly and comfortably takes a diplomatic stand and said that Ratcliffe’s release should be sought by her family, on basis of sincere time served in prison and reduction of sentence is viable under good Iranian judicial system.