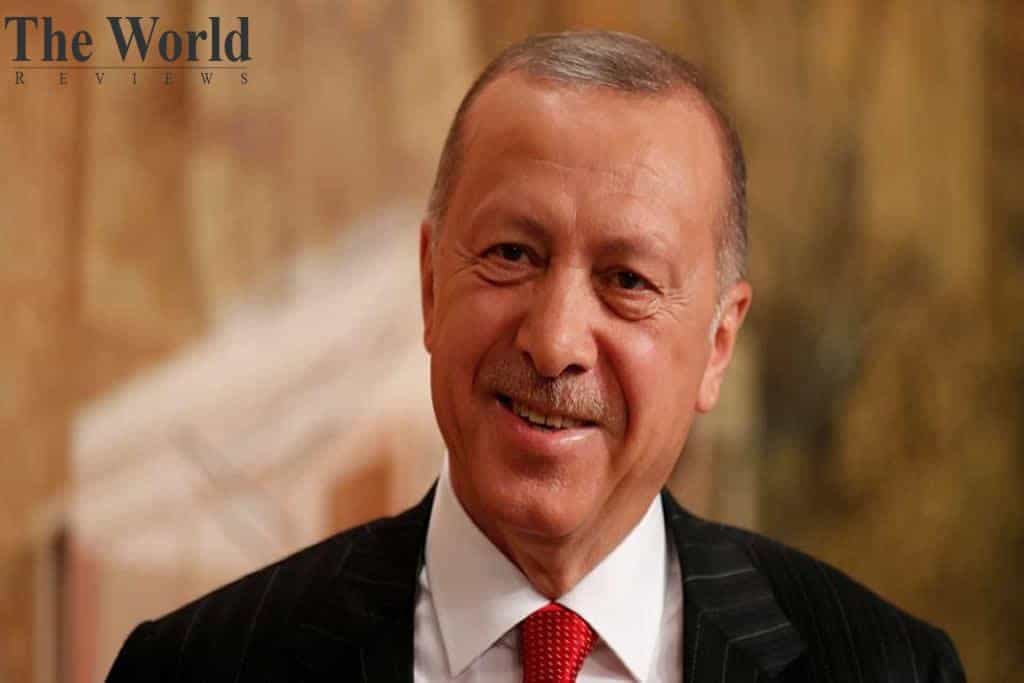 Not even the Coronavirus emergency stops the Turkish plans on the energy dossier, with a series of chain risks that the Turkish president Recep Tayyip Erdogan is taking personally to continue his expansionistic plans in the region. The Kanumi, the third offshore drilling vessel that joins Fatih and Yavuz from England, has arrived in Turkey and has been quarantined for the novel virus COVID-19. Last February, Ankara announced that the new ship would likely operate in the eastern Mediterranean. It is easy to speculate that it follows Ankara’s gas strategy in Cyprus, where Turkey’s illegal activities in the Exclusive Economic Zone have been condemned by the EU and the US, but in fact have not stopped. While Erdogan continues to fight alongside terrorists in Syria and Libya, in parallel with the provocations with migrants in Evros, the Turkish president and head of the International Muslim Brotherhood continues his illegal action to take over gas in Cyprus. The Fatih and Yavuz ships have operated within the exclusive economic zone of Cyprus (EEZ) since last May breaking international laws and treaties, and for this reason Ankara made them escort by two warships in a handkerchief of waters where other ships also transited, such as the French aircraft carrier Charles de Gaulle, the French frigate Fremm and various American, Egyptian and Italian military vessels. Erdogan’s plan has expanded to Libya since February 2020 with the signing of two agreements with the Libyan Government of National Accord (GNA) based in Tripoli for military collaboration and maritime jurisdiction.

The Memorandum signed by Erdogan and Libyan Prime Minister Fayez al-Serraj – strongly rejected by the Libyan people- created an exclusive Turkish area of expertise in the eastern Mediterranean that violates the interests of third countries, in particular Greece, Cyprus and Egypt. In Libya, Turkey plans to extend its gas search to the territorial waters of the North African country in exchange for military support for the militias and armed groups affiliated to the GNA. Erdogan has also started a dispute with Greece for the island of Kastellorizo. Greek Prime Minister Kyriakos Mitsotakis affirmed that “Turkey’s attempt to abolish the maritime borders of islands such as Crete, Rhodes, Karpathos and Kastellorizo with escamotages will not produce legal results internationally”. Of the islands he mentioned, Kastellorizo is located only 2 km from the Turkish coast. The Turkish Defense Minister Hulusi Akar, who still attacks the Treaty of Lausanne replied: “Greece has illegally militarized 16 of the 23 islands under the Treaty of Lausanne since 1936. On the other hand, it claims a continental shelf six miles, claiming it has a 10-mile airspace, never seen before in history. That doesn’t make sense”. All this created a reaction from Athens not only diplomatic, expelling the Turkish and Libyan ambassadors, but also military with a large military deployment and joint training operations with its allies. It is clear that Erdogan’s criminal policy threatens the economy, stability and peace in Europe and in the whole region.