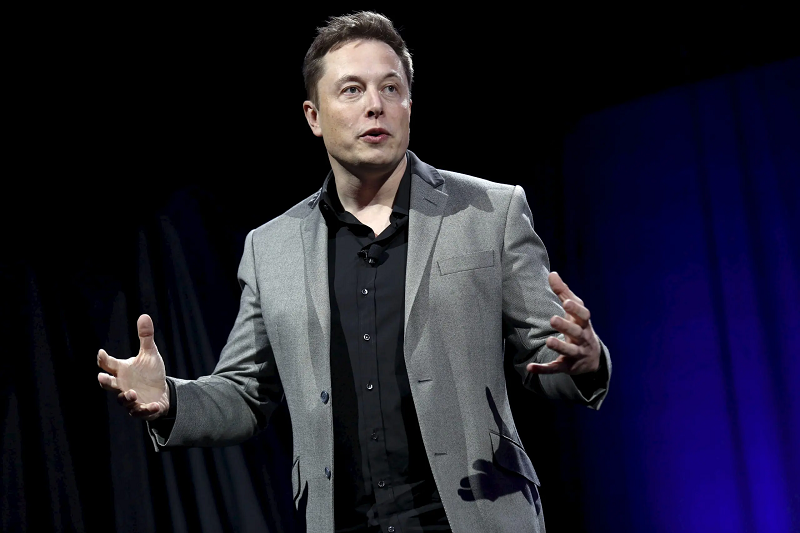 Elon Musk: 10 interviews that show how crazy and intelligent the billionaire is

Elon Musk is one of the most socially ‘available’ billionaires – the most active CEOs on social media. His one statement can fluctuate the share price of Tesla, that is his presence. But how did he end up at this position? So successful and wealthy.

Twitter handle @AlexAndBooks_ has compiled a list of interviews of the Tesla CEO that highlight his brilliance. In his words “Elon Musk is worth $250+ BILLION dollars. But how did he become so wealthy and successful? Here are 25 interviews that will help you understand the crazy and genius mind of @elonmusk”

Elon Musk is worth $250+ BILLION dollars.

But how did he become so wealthy and successful?

Here are 25 interviews that will help you understand the crazy and genius mind of @elonmusk:

Explaining his fascination for books, war and history Musk shares his favorite book Storm of Steel by Ernst Junger, and its impact on him.

The interviews are just an example of how broad brilliance of Elon Musk is and how crazy genius his mind is to bring him to the present position. His success and wealth is well accounted for by his widespread knowledge on plethora of topics, his vision and plans for the future.