Home » Covid Pandemic: Top Five trends which hint at reshaping of geopolitics
By    AP Journalist      May 5, 2020 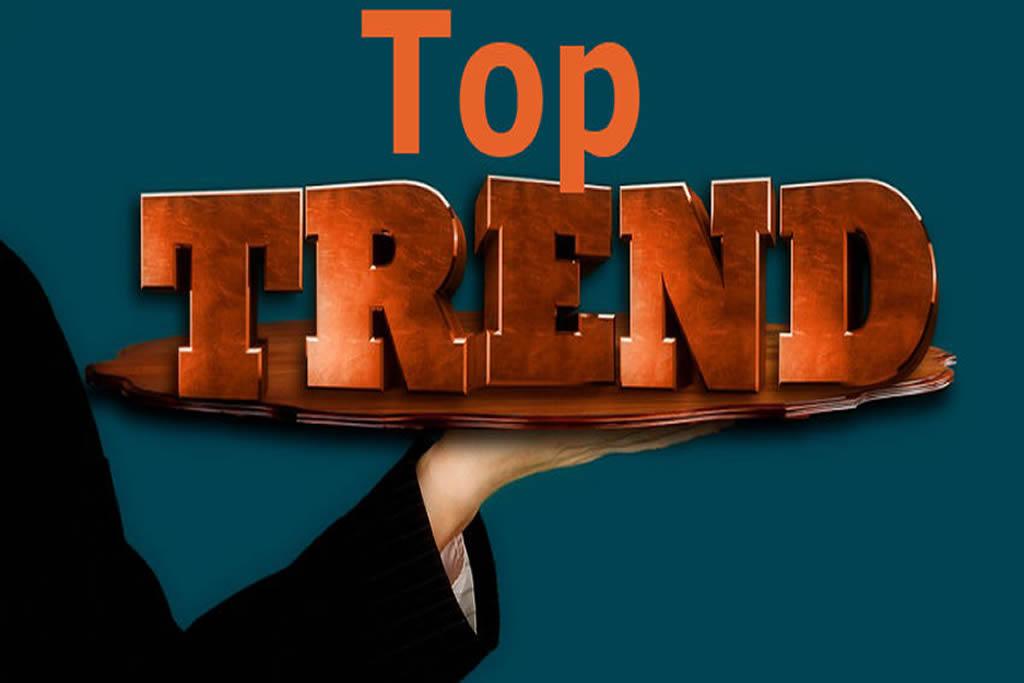 The Covid -19 pandemic has brought in unprecedented seismic changes in global and national politics, the economies, social behavior, and the way people work, and almost everything. Has the crisis drawn new geopolitical faultiness or just deepened the cracks which had developed over the years? Are we going to see a new world order emerging at the end of this crisis? Too early to conclude that. Are we going to be witness to the change in the status of superpowers in the power hierarchy? Could be it all depends on how states make a comeback during and after the pandemic crisis.

The COVID pandemic could be the first global crisis, which is “global” in nature. It has impacted almost every part of the globe, Global North as well South. In such circumstances, there is speculation about how the post-COVID world looks like. We attempt to share ten trends which are likely to have an impact on reshaping the geopolitics –

Watch this space for more as we cover the pandemic crisis unfolds.