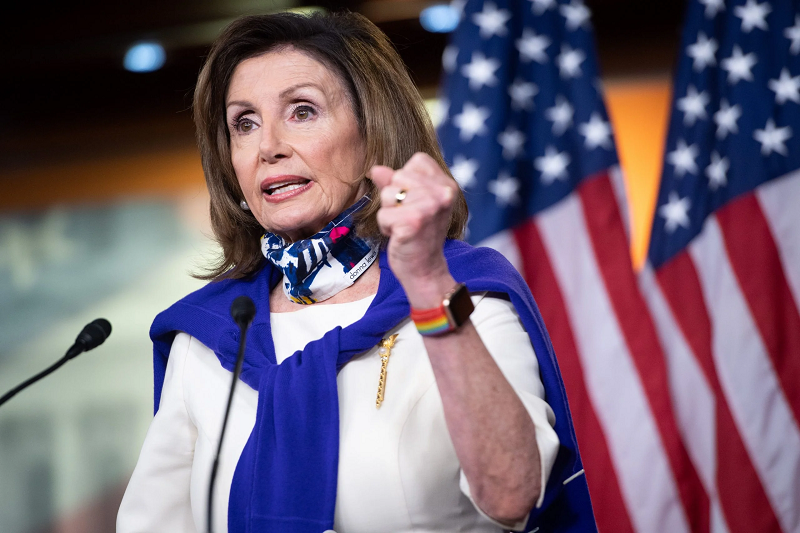 A United States Congressional delegation has arrived in Taiwan on Sunday, being led by Senator Ed Markey, D – Mass. The visit marks two weeks after US House Speaker Nancy Pelosi’s visited Taiwan, triggering aggressive response in form of live fire military drills by China around the island that is claimed by Beijing as its own.

The delegation that has arrived in Taiwan includes five members – Republican John Garamendi and Alan Lowenthal, D-Calif., and Don Beyer, D-Va., as well as Delegate Amata Coleman Radewagen, R-American Samoa. “The new five member delegation is visiting the self-governing island in an effort to reaffirm the United States’ support for Taiwan and will encourage stability and peace across the Taiwan Strait,” a spokesperson for Markey said in a statement.

The delegation is scheduled to meet Taiwan’s President Tsai Ing-wen and Foreign Minister Joseph Wu, with agenda of holding discussions with the Taiwanese parliament’s Foreign Affairs and National Defense committee on issues including trade and security, as confirmed by Taiwan’s Ministry of Foreign Affairs. The spokesperson of Senator Markey said that the delegation “will meet with elected leaders and members of the private sector to discuss shared interests including reducing tensions in the Taiwan Strait and expanding economic cooperation, including investments in semiconductors.”

Taiwan’s foreign affairs ministry has welcomed the delegation, reiterating the strong alliance between US and Taiwan. “At a time when China continues to raise regional tensions, the U.S. Congress is once again organizing a heavyweight delegation to Taiwan to show its undaunted friendship and demonstrate strong U.S. support for the island,” the ministry said in a statement.

Beijing is not happy about the visit by US congressional delegation. The Chinese Embassy in Washington has warned of taking “resolute countermeasures in response to the US’s provocations”. Embassy spokesperson Liu Pengyu said on Twitter, “Members of the US Congress should act in consistence with the US government’s one-China policy.” Liu reaffirmed that Beijing “firmly opposes any kind of official ties” between the US and Taiwan. He added that the latest visit by US delegation “proves that the US does not want to see stability across the Taiwan Straits and has spared no effort to stir up confrontation between the two sides and interfere in China’s internal affairs.”