Home » Community refugee camp and pact for migrants: will the EU start from here to find unity on refugees?
By    Staff Writer      September 16, 2020 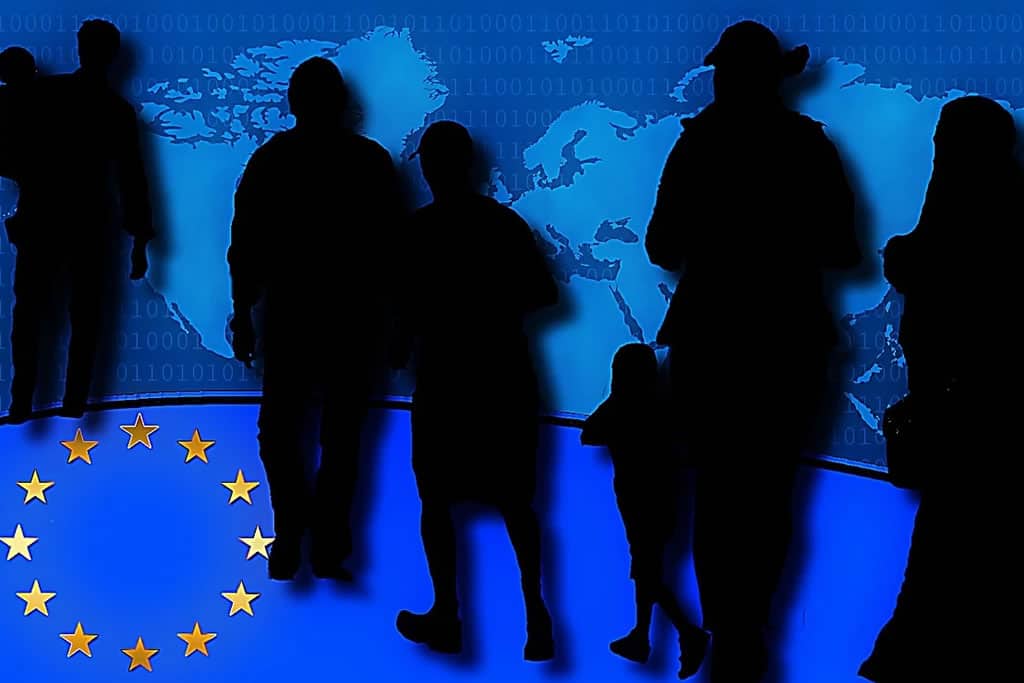 Community refugee camp and pact for migrants: will the EU start from here to find unity on refugees?

The management of migrants has been a European emergency for too long. That is why the EU Commission announced that the pact on migration will be presented even before the end of September. According to Ursula von der Leyen, the theme cannot be postponed again. In fact, during the epidemic crisis, it emerged how the weakness, or even the absence, of a community strategy on the treatment of refugees, can translate into a social, humanitarian, and health bomb for the entire continent.

The tragic fire in the Greek camp of Moria also gave a further boost to the issue: the pact on migrants at the EU level is urgent. What does the project for Europe announced by von der Leyen foresee? The European Union will try to give impetus to one of the most discussed and controversial reforms at the EU level: that of the management of migrants in a collaborative way among the 27 member countries. So far, finding a truly shared strategy between all EU states has seemed almost impossible. In fact, from the peak of the migrant crisis that erupted in 2015 until today, the much-invoked reform of the EU migration and asylum policy has not borne fruit.

Too many national reticence on the change of the Dublin Convention and on the issue of the redistribution of migrants arriving on the shores of the Mediterranean, for example. A weak agreement in Malta on the issue of relocation was reached a year ago, but nothing has been done to reform the management of migrants and asylum applications at the European legislative level.

For this, von der Leyen, on Monday, September 14, said: “We have decided to bring the migration pact forward to next week, on September 23, and to speed up the discussion.” But what are the major themes of the plan for migrants? Based on an evaluation of what has happened so far, the key issues will be the procedure for asylum seekers, the role of EU agencies for handling border applications, responsibility for asylum applications, and the redistribution of migrants across the EU.

Italy is at the forefront of this political struggle for the responsibility for refugees that is shared in Europe. However, the obstacles to reaching the pact are not few. Only the issue of the distribution of migrants, for example, has generated several conflicting positions: Eastern countries, such as Hungary, claim that this mechanism is optional. The Mediterranean nations, such as Italy, which require compulsory hospitality, are quite different.

One of the first pieces of evidence of community collaboration on the migrants’ front could be the tragedy of Moria. That von der Leyen and Merkel support. Greece’s proposal to build a new refugee reception and identification center in Moria, in collaboration with the EU, has so far pleased the European leaders.The camp on the island of Lesbos has long been a cause of shame, right in the heart of Europe, due to conditions of overcrowding, lack of hygiene, and violation of human rights. Destruction, therefore, could be the right opportunity to start a new path in the EU on the issue of immigration. Merkel said Greece would have primary responsibility, but the project could be a model for future cooperation at the European level. The president of the EU Commission shares the same opinion: the idea of co-management between Greece and European institutions could be successful, with a memorandum of understanding to establish all rules and management responsibilities.

Abraham historic agreement signed at the White House, UAE and Israel for peace in the Middle East
US Presidential Elections 2020: Stable yet volatile – Analysis of countdown to November
Subscribe
Login
0 Comments
Inline Feedbacks
View all comments