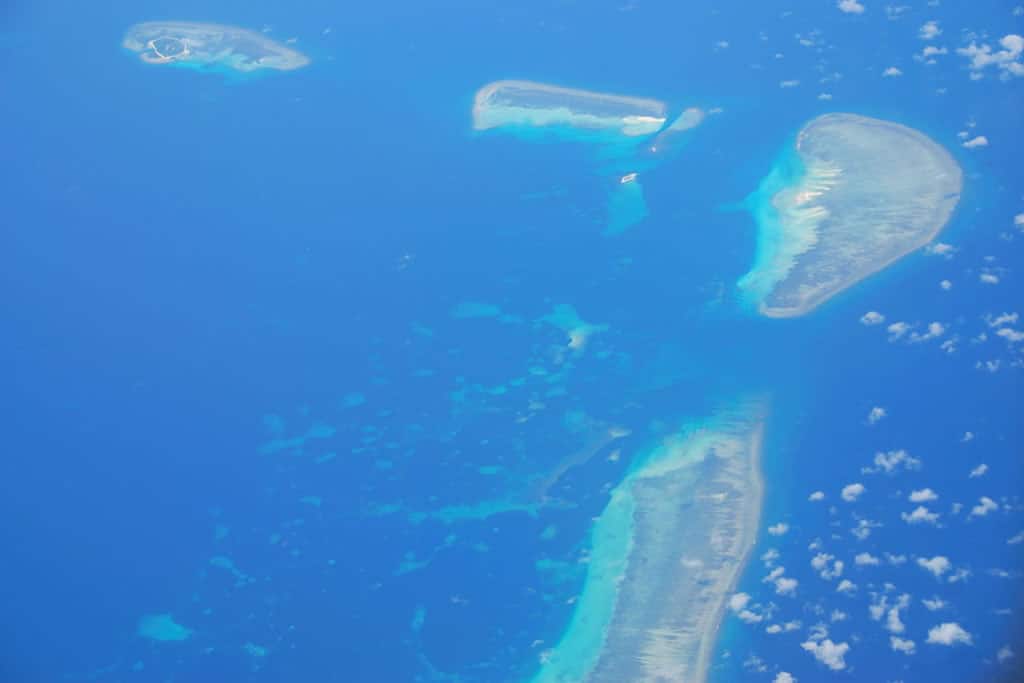 China seems to be testing Vietnamese patience. Beijing is said to have sent fighter jets and at least one bomber to the Paracel Islands or the Xisha Islands. This is a disputed archipelago in South China Sea comprising some 130 small coral islands and reefs.  Because the archipelago is equidistant from People’s Republic of China (PRC) and Vietnam.

It is a controversial island cluster which is claimed ownership over by China, Vietnam and Taiwan too.

In 2016, it was reported that the largest of this cluster of islands, known as Woody Islands by most was hosting surface-to-air missiles owned by China. China has been systematically building an infrastructure there in order to continue to hold its claim. It has claimed the South China Sea for the longest time.

Strangely, while the other claimants are busy fighting their war against corona virus, China is gradually moving towards claiming its ownership on property that is being equally fought for by Vietnam, Philippines and Taiwan too.

According to an official statement made by the Vietnamese ministry spokeswoman Le Thi Thu Hang, “The fact that relevant sides sent weapons and bombers … not only violates Vietnam’s sovereignty but also jeopardises the situation in the area.” Ms. Hang was referring to PRC.

Earlier in the month also, China was questioned over the movement of the sea warfare to which it continues to hold the same stance of military exercise in progress, while the US has also commented over the deviousness of China’s action where it tends to indulge in military exercise without inviting any other nation to participate with it.

Usually, nations are seen carrying out military training exercises in tandem with other nations in order to learn and collaborate.

Reports of take-offs and landing exercises, long distance strikes and the hitting of targets above the surface of the sea have been reported. There are reasons for Vietnam to feel jittery. Since the beginning of 2020, in the midst of the pandemic, China has strategically moved ahead to show gradual control of the islands. It has deployed survey ships, along with coastguard vessels, to waters off Vietnam and Malaysia. Recently, China’s coastguard vessel, Zhongquo Haijing 5204, was seen around Block 06.1, an oil and gas extraction area within Vietnam’s exclusive economic zone that cover a periphery range of approximately 200 nautical miles.