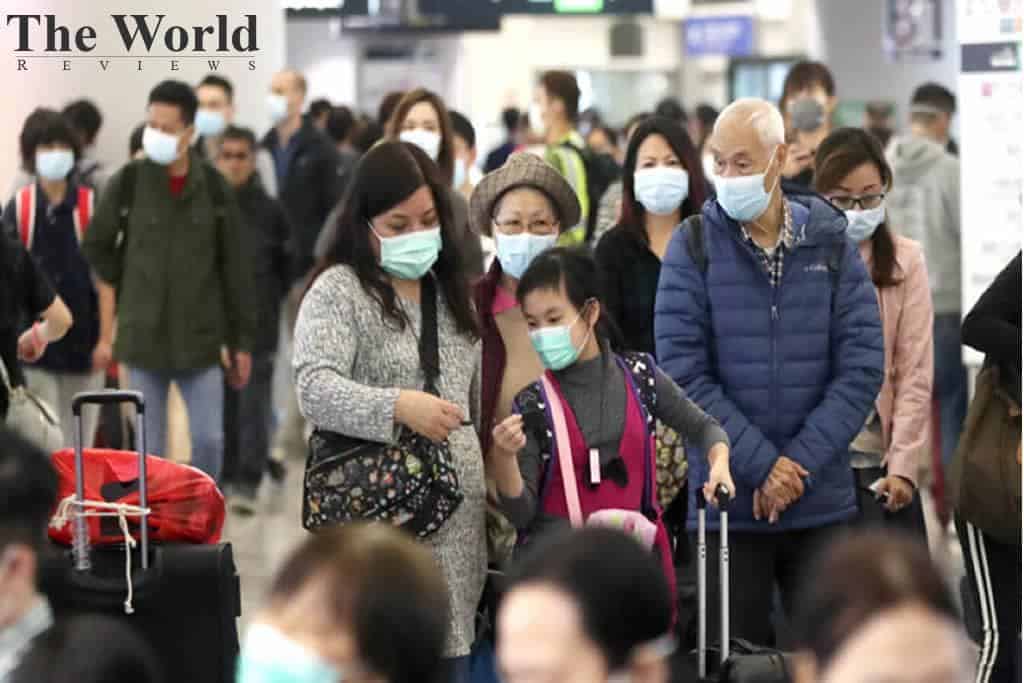 Working ahead of the outbreak into Australia, the government has decided to pump in to the tune of A$17.6 billion ($11.4 billion) into the economy to try to stop the coronavirus outbreak triggering a recession in the economy, sources have confirmed.

Random cases of an infection spreading in have been reported in Australia, including prominent and veteran actor Tom Hanks along with is spouse Rita Wilson. He and his wife were traveling in Australia when they were tested after exhibiting symptoms like tiredness, body aches, chills and “slight fevers.”

Travel restrictions following a formal pandemic declaration has also been put into place. Most nations are facing financial crises of proportions they have not faced in a decade. These include Italy, Iran, America and now Australia as well.

The country’s first stimulus package was given in 2008 when Australia faced a global financial crisis. That had then helped Australia avert a recession then. Political analysts are right in understanding that the Australian government can go to great lengths to pare the economic impact of this current struggle.

Unlike other nations which had only acted upon cushioning their respective economies, Australia has been wise. They have decided to pump in the stimulus package even though infected cases are only risen to 130 people, with three confirmed deaths. Economists now expect the outbreak, classified as a pandemic by the World Health Organisation, to cause a recession in the second quarter.

According to confirmed news shared with the media, Prime Minister Scott Morrison has said, “the package will subsidize the wages of 120,000 apprentices, offer one-off cash payments for welfare recipients and give up to A$25,000 ($16,160) to small businesses.”

This stimulus will also support more than 6 million welfare recipients, notably pensioners and unemployed citizens will get one-off cash payment of A$750. It is also confirmed that most of the package would be spent immediately, potentially boosting the economy by 1.5 percentage points in the second quarter.

Speaking to the Wall Street Journal over this move, Craig James, chief economist, Commonwealth Bank of Australia has said, “The package won’t super-charge the economy. Neither does it guarantee that the economy won’t slip into recession. But it is a good first step.”

Australia has not experienced a recession, defined as two consecutive quarters of economic contraction, since the early 1990s.