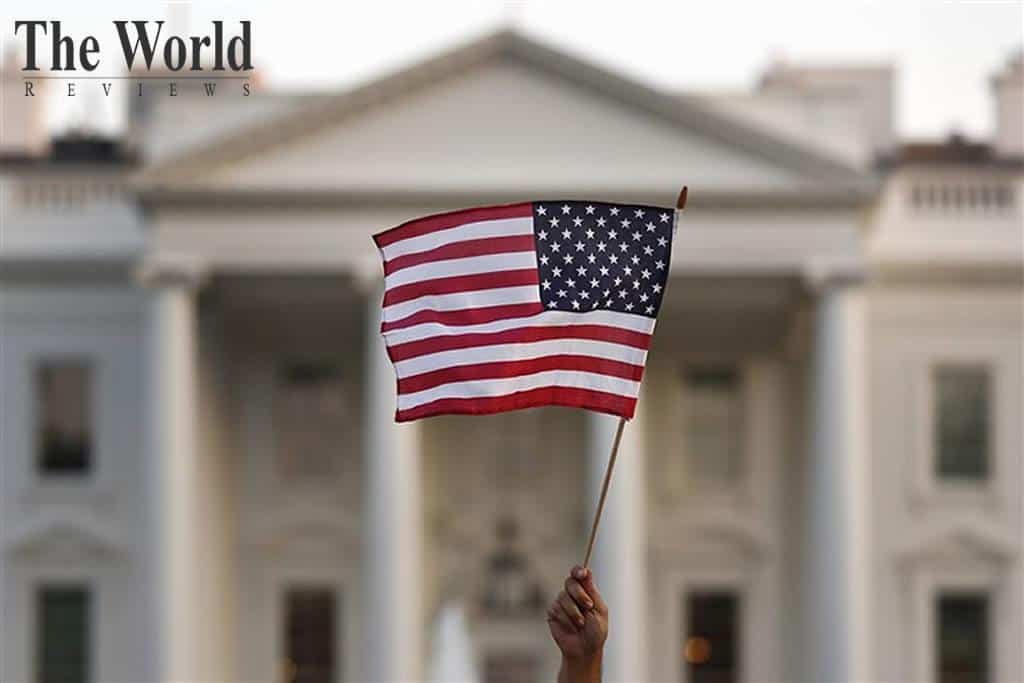 Risen to the occasion, but America seems to be the last to climb onto the bandwagon of self preservation. While the world economy is trying hard to save itself from collapsing under the pressure of coronavirus, America does not seem to be holding its position as a superpower anymore.

Under the sad leadership of Donald Trump, who has been only interested in economic and trade power, it has acted quite late in imposing travel restrictions in and out of its boundaries. This week, the president feel proud as he announces a 30-day ban on some travel from Europe into the U.S. and said he would act to offer financial assistance to those affected by the coronavirus pandemic rapidly spreading across the country and around the world.

Nations like Saudi Arabia, Japan, India and now Australia have already started consolidating their resources well in time. Some rich middle eastern nations like Saudi Arabia have been able to go out of their way to provide financial assistance to the UN so that the lesser developed nations with compromised medical facilities can be helped to combat the outbreak.

The travel restriction started from the weekend last and does not include the United Kingdom but also applies to the movement of cargo. The advisory issued now advices people to not travel even to countries which have not been infected by the virus.

U.S. citizens and green-card holders are exempted from the temporary ban, as are their spouses and children. Citizens and green-card holders under the age of 21 are also eligible to bring parents into the U.S. Passengers on flights that take off Friday before midnight will still be eligible to enter the U.S., even if they land after the ban takes effect.

Trying to reassure the public as he addressed the nation from the White House, Trump has said that this is not a financial cries but just a measure of precaution to contain the outbreak further. However the economy has already started showing signs of economic strain as most channels of trade are put on a temporary freeze.