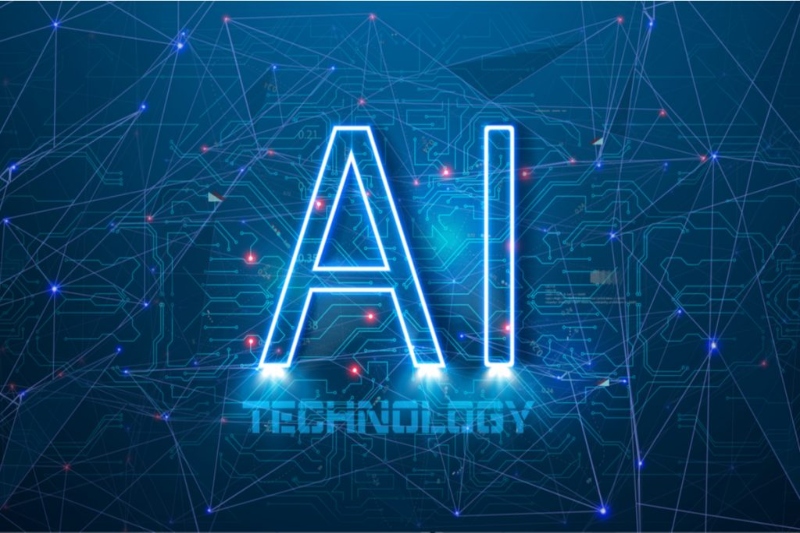 Artificial Intelligence: We are living in an era of global internet and intelligence and data sharing, that is potentially changing how the world functions. Post-Cold War, the global powers moved intentionally from traditional military focus and rivalry to gaining economic competency and growth. That was the time when the geopolitical standing of any nation was governed by its physical resources like oil. This remained the determining criteria of a country’s global standing for a long time until past decade that witnessed emergence of artificial intelligence as the new geopolitical tool.

Artificial Intelligence is a magnificent tool that can improve agricultural yield, predict weather, forecast disease patterns and help control them, and also manage supply chain convolutions for essentialities of any nation like drugs, food and other basic products. The extent to which any country invests in its artificial intelligence impacts its global as well as regional footing.

Recent years have seen AI and technology play a key role in framing strategic relationships and allies, along with diplomatic standing. India, as an emerging player in Asia and a global leader, too has been in great influence through AI as a key participant in the Quad strategic forum along with USA, Japan and Australia. This alliance is standing strong to counter the aggressive influence of China in Asia-Pacific region, as the Quad members have taken major technological and AI related initiatives.

This year in October India entered an agreement with Japan regarding sharing and co-operation for AI along with other strategic fronts.

United States is eyeing India as a strong ally in the region, standing opposite the common opponent China, while encouraging collaboration around technology and artificial intelligence as the focal point to create US-India Strategic Tech Alliance (UISTA).

In June, India joined GPAI (Global Partnership for AI) as one of the founding members, along with other Quad nations. The alliance stands against China to counter its growth in technology. India as a member becomes a major geopolitical player in the region.

India has an added advantage, that China lacks, placing it at a strong position – democracy and functioning constitution. These added gems with India can influence its AI policy, thereby influencing its role in GPAI and Quad and strengthening its establishment.

India is actively making allies and forging new relationships through AI collaborations, something that is bound to benefit it in future. The current leadership ensures of putting nation’s strategic interest at a priority and thereby projecting it as a strong player in region and world. Furthermore, these collaborations are bound to ensure equitable outcomes to all participants, something which is important to seal allies. 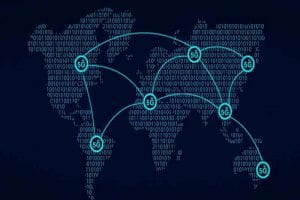