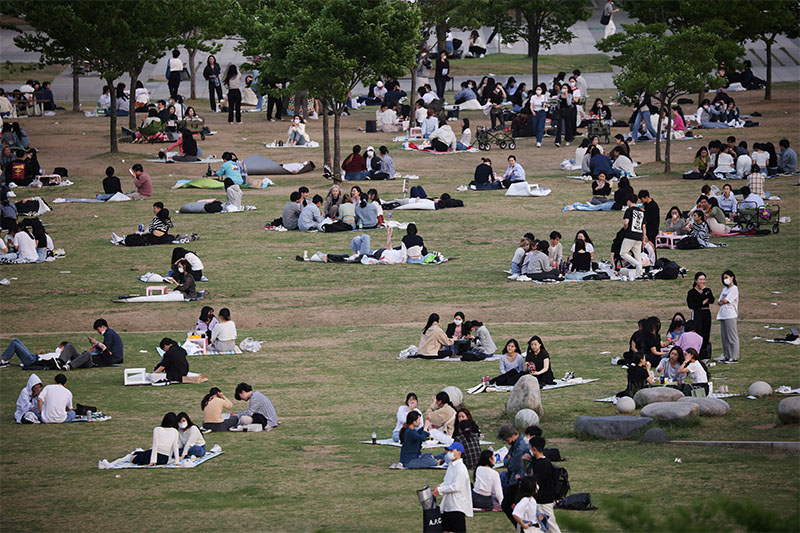 State media in North Korea reported on Saturday (August 13) that the country has lifted a mask mandate and loosened other viral restrictions. This comes just a few days after leader Kim Jong Un declared “success” over COVID-19.

Pyongyang earlier this week blamed Seoul for triggering an epidemic of COVID-19 in the North and threatening to “wipe out” the South Korean government if necessary. This news comes after Pyongyang made these statements.

It was reported by Pyongyang’s official Korea Central News Agency (KCNA) that restrictions on viruses were loosened because “the public health crisis created in the country was completely defused and its whole territory was turned into a clean one free from the malignant virus in the shortest period,” which is a quote from the report.

Given that the entire nation has been declared an epidemic-free zone, the step for required mask-wearing has been abolished in all places with the exception of frontline areas and frontier cities and counties, according to KCNA. “The step for obligatory mask-wearing was lifted in all areas.”

A “shining victory” over COVID-19 was declared by North Korea earlier this week, just a few months after the country announced its first cases of the virus in May.

A social quarantine and other preventative measures against the virus were also withdrawn, with the exception of border regions.

However, it was suggested that those who were experiencing signs of a respiratory condition should wear masks, and residents of North Korea were warned to “stay watchful” against “weird objects” – a reference that appears to be made to propaganda leaflets from the South.

On Wednesday, Kim Yo Jong, the strong sister of Kim Jong Un, blamed these operations for the breakout of COVID-19 in the North and threatened “deadly” reprisal against Seoul in response to this threat.

Kim Yo Jong also disclosed that North Korea’s top leader had become ill during the epidemic and endured “high fever” symptoms as a result of his illness.

According to KCNA, since the end of April, North Korea has reported roughly 4.8 million cases of “fever,” although researchers have only identified a fraction of those as being caused by COVID-19. There have been only 74 deaths as a result of the outbreak.

Pyongyang’s COVID-19 data as well as its claims to have the outbreak under control have been called into question for some time now by a variety of experts, including the World Health Organization.

According to analysts, the healthcare system in North Korea is among the worst in the world. The country’s hospitals are inadequately staffed and equipped, and there are very few intensive care units.

According to a report from a specialist site located in Seoul, North Korea News, it is thought that none of its 26 million population members have been vaccinated, despite the fact that it may have gotten some vaccines from China.