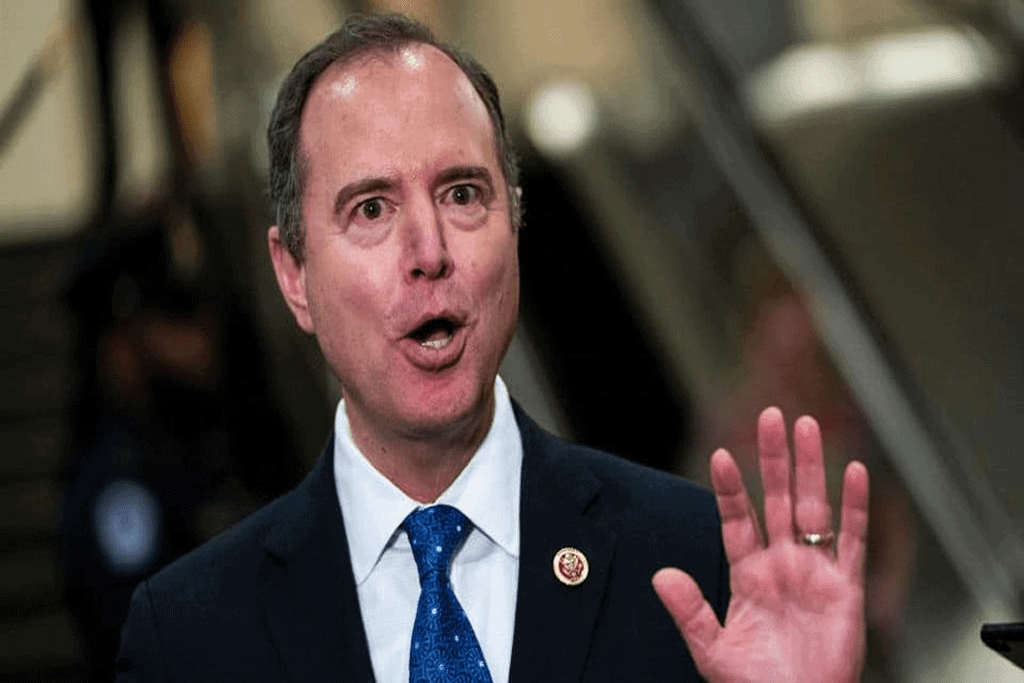 Representative Adam Schiff has been blamed for leaking classified information on Russian interference in the 2020U.S. election. President Donald Trump has accused him of doing so to hurt Democratic presidential front-runner Bernie Sanders’ election campaign.

Trump denied to media sources that he did not know any briefing through American intelligence services who have said to have share data on how Russia was aiming to boost the campaign of Sanders. Bernie Sanders is a U.S. senator from Vermont, and is said to have called for a probe into Schiff for the leak. Schiff, a Democrat, denied the allegation.

It is being confirmed through the American intelligence sources that Russia is actually trying to indulge in misinformation and propaganda campaigns to push for Sanders and Trump to get through the re-election. Schiff, who served as the lead prosecutor in Trump’s impeachment trial in the Senate, said Trump was seeking to turn attention away from his own actions with the comments.

Schiff, in his defense has said that Trump seems to be trying to get back at him because of his earlier role in the impeachment trial. Schiff has served as the lead prosecutor in Trump’s impeachment trial in the Senate. It is also being indicated that Trump is using the classic tactic of diverting the world’s attention from his own involvement in the 2016 election scandal where American agencies had indicated that Moscow had a strong role to play in defaming the prominent candidate Hilary Clinton. The result was that the American voters’ attention shifted to Trump.