Home » Trump said that the United States will supply India with military helicopters and equipment worth $ 3 billion
By    Freelance Writer      February 24, 2020 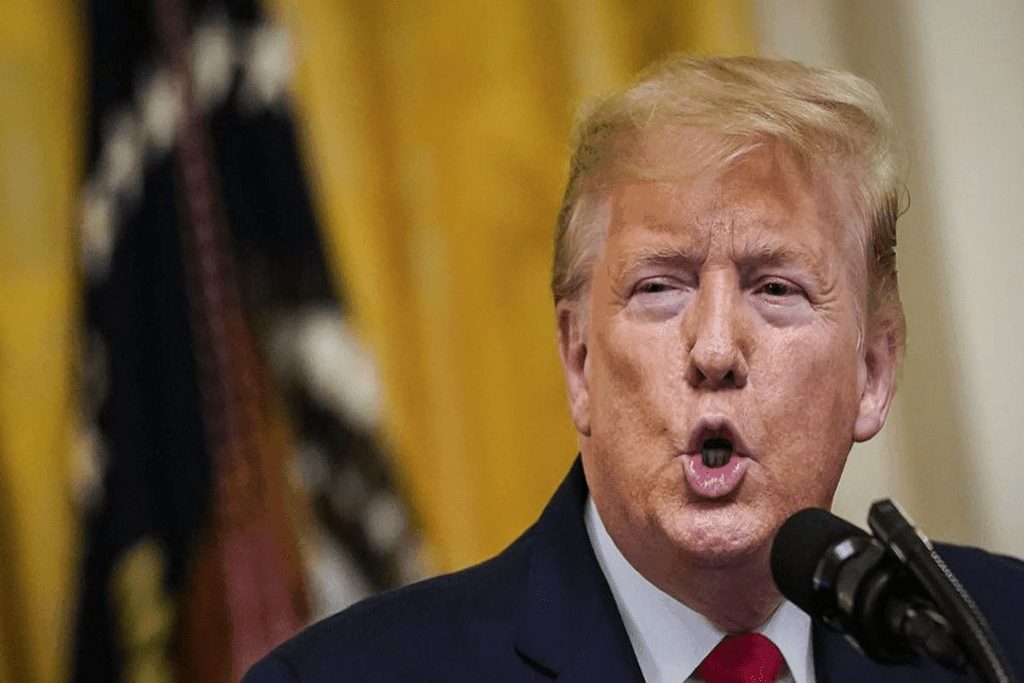 US President Donald Trump said the United States will supply India with military helicopters and other military equipment totaling $ 3 billion. The American leader spoke on Monday with Indian Prime Minister Narendra Modi in Gujarat, India, where he is on an official visit.

“I am pleased to announce that tomorrow, February 25 , our representatives will sign deals for the supply of Indian helicopters and other equipment for the total amount of $ 3 billion,” said the US president, whose speech was broadcast by leading Indian television channels. Trump added that the United States is ready to supply India with the best and most modern weapons.

“As we continue to develop our defense cooperation, the United States expects to provide India with military equipment, which is one of the best and most formidable in the world. We are making the greatest weapons. We are doing the best and are cooperating now with India,” Trump said.

Earlier was reported that for a visit to Trump, New Delhi had prepared for signing with Washington two major defense contracts totaling $ 3.5 billion: for the purchase of a batch of six AH-64E Apache attack helicopters in the amount of $ 930 million and 24 helicopters Sea-based MH-60R Seahawk complete with missiles totaling $ 2.6 billion.

Experts expect that during the visit, the US President will ensure that India gives preference to American fighters (F / A-18, F-15EX or F-21 – an upgraded version of the F-16 multi-role fighter) for a joint production program of 114 new fighters for National Air Force as part of the Do It In India campaign. It is also expected that the head of the White House will promote the proposal for the supply of American carrier-based fighter aircraft for carriers of the Indian Navy.