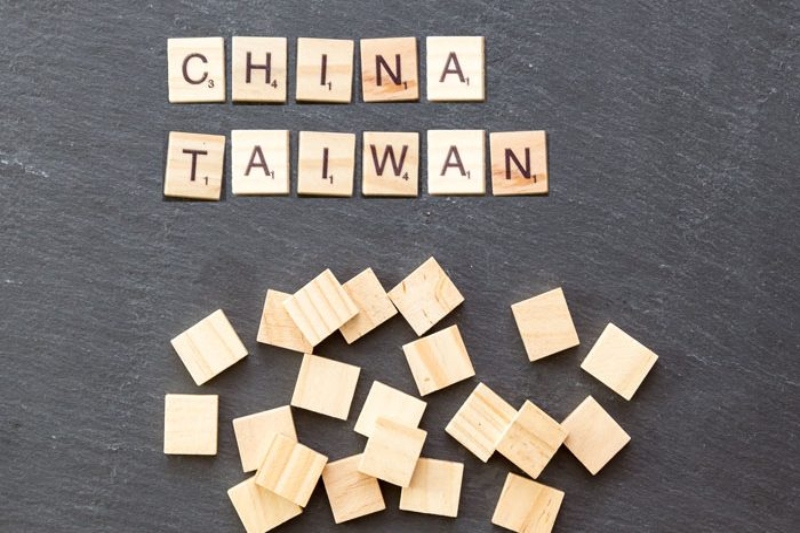 Why Taiwan Is The Moot Point In Sino-American Dynamics?

Sino-American Dynamics: The ‘nobody’ that Taiwan has been, it is going to derive a kind of prominence it has never seen before. As the small island develops its prowess in the semiconductor manufacturing trade, it is going to its closest ally the United States huge competition. It is worth noting that the United States has dominated the semi-conductor market for a long time.

A recent visit planned by the US envoy to the United Nations to Taiwan, did not go well with Beijing. China accused America of crossing its line and disrupting Chinese sovereignty that continues to claim ownership on Taiwan. Ambassador to the UN Kelly Craft will visit Taiwan; something that is should be seen as a clear provocation of the ‘One China’ policy, as there is change of guard at the White House.

The US has never recognized the sovereignty of Taiwan but treats it as a point of irritation against China. Ironically, some 17 countries worldwide still shows Taiwan the respect it deserves. The United Nations does not and still considers Taipei’s legitimate government to be running from Beijing. While China has been claiming its right on Taiwan, it has made no moves to physically claim this small but significant island.

Taiwan continues to be a crucial link in the semiconductor supply chain and the 22nd largest economy in the world. Surprisingly, it has let US dictate terms of trade with itself, without acknowledging it as an independent nation.

Taiwan has not dominated significant international presence. But geopolitically, it has strategic importance to both the United States and an increasingly assertive China. In no way can US afford Taiwan to be taken over by China; because if that was to happen, China would instantly become a Pacific power.

As political analysts predict, it will take no time for China to get down to controlling some of the world’s most cutting-edge technologies, and have the ability to choke off oil shipments to Japan and South Korea. This could further lead it to leverage a strong demand to close down the U.S. military bases in both countries as well.

Indeed, Beijing would likely be able to force the U.S. out of Asia after all. It is no surprise, then, that Taiwan had been of the rare issues on Capitol Hill where the Congress continued to pass pro-Taiwan legislation.

More importantly, Taiwan needs to assert its sovereignty in order it can grow itself in a level playing ground.