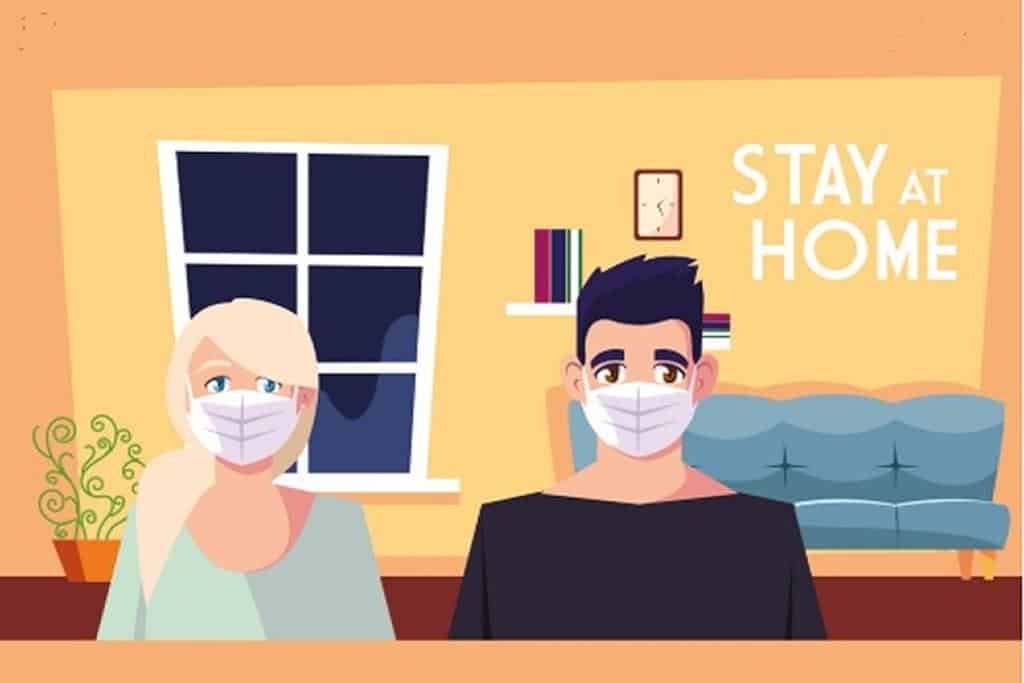 The six-foot or two meter distance is now being used with either/or preference attached to it. A lot of people who think they will not contract the infection are venturing out of their homes for short durations.

The trend seems to have caught up in America and a lot of people were seen crowding the Washington Square Park in New York City recently. While all of them were maintaining so called safe distance, the social distancing protocol looked like a farce. People are venturing out wearing masks willing to sit at a distance, but talk to their friends via the phone and still be around each other.

The danger of coming close and personal, even with masks and gloves on is that the virus spreads through human droplets and travels in the air. While the virus is still not airborne, if humans come out in the open and start mixing around even at a six-foot aka two meter distance, there are chances the virus will adapt to become air borne and then the contractions could be mind-blowing in numbers.

According to Suzanne Willard, associate dean of global health at Rutgers School of Nursing, “we should look at the six-foot guideline as a second line of defense. The best way to contain the spread of corona virus is staying indoors.”

Social distancing is now taking a toll over people’s psychological frame of work so much so that many are starting to feel lonely and isolated. According to guidelines prescribed by the WHO and other health agencies like National Health Services (NHS, UK) and Center for Disease Control and Prevention (CDC), one aspect of prevention is staying home as much as possible. Social distancing is the aftermath of the first precaution, i.e. staying indoors.

Despite having followed the six-foot guideline, cases have been reported to have contracted the virus with mild to severe symptoms. According to an article published by the Journal of the American Medical Association (JAMA) by an assistant professor at MIT, the science behind the six-foot rule is not new and a figment of someone’s imagination. It actually comes from a model of disease transmission developed back in the 1930s. It might look overtly simple by today’s standards but back then, it might have been extremely tough to follow. The article ultimately suggests that, by a new model of how droplets travel, even a six-foot distance might be cutting it too close.