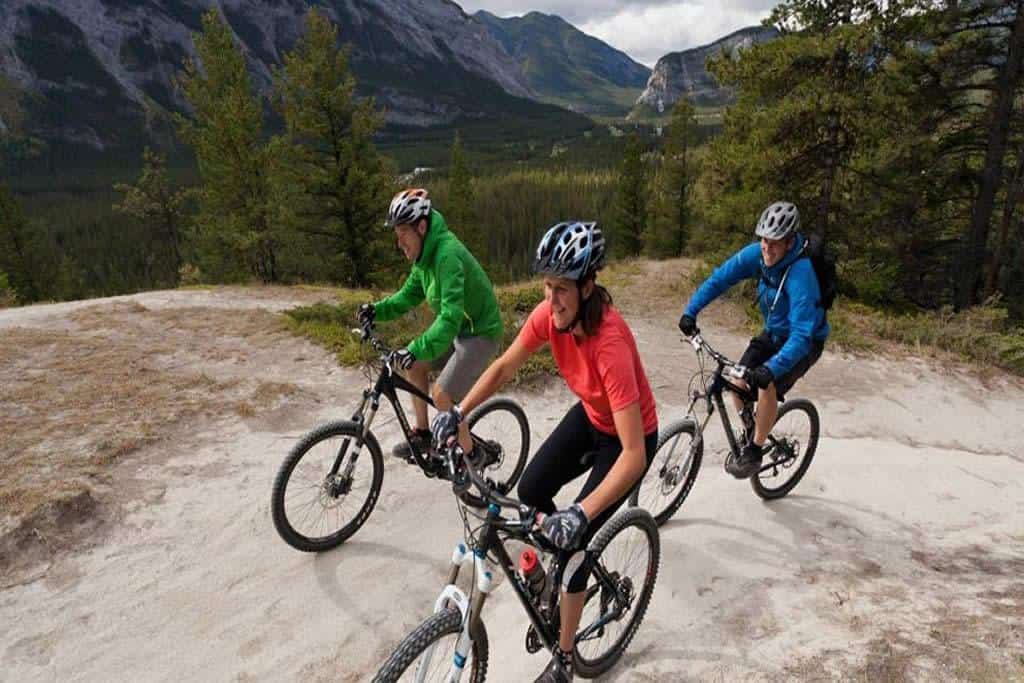 Why biking is the preferred transport in coronavirus lockdown?

Cycling is the new way to commute that is going to become popular post the Coronavirus lock downs open up in various countries. In some cities, infrastructure is being altered to suit the need for cycling that driving vehicles. More and more people are now avoiding public transport, leading to roads becoming more congested.

According to multiple media sources, many countries are proactively adopting cycling as the way to maintain social distancing and commute to work.

Temporary bike lanes are being created where there is still lockdown to assist health workers to commute. Berlin along with 133 other German cities has already used temporary yellow taping on roads to create bike lanes for commuters. Oakland, Minneapolis, Denver, Louisville, Vancouver and Calgary have implemented similar measures. New York City committed to adding close to 1 mile of temporary protected bike lanes to segments of Manhattan and Brooklyn, and testing road closures to cars.

Collective figures have shown a surge in numbers in China, Germany, Ireland, the United Kingdom and United States. In Philadelphia, cycling has increased by more than 150% during the COVID-19 outbreak. Some governments are responding to the spike in demand by opening emergency bike lanes and giving essential workers personal access to their own bikes from shared fleets.

Columbia’s capital Bagota for example has gone ahead and changed roads to bike lanes, covering 100 kms of the city streets. Like most other cities, the administration has done so to adapt to the need for maintaining low levels of pollution and social distancing in order to contain the spread of the virus. The lanes have been widen in order cyclist can steer clear of each other.

Others include the Mexico city that has plans to quadruple its existing number of bike lanes temporarily to reduce pressure on public transports, Budapest that has reported a 90 percent drop in bus usage after the corona virus scare, Vancouver that has closed down car access to its Stanley Park.

Economists and environmentalist believe that these cities can learn a lesson or two from cities like Amsterdam and Helsinki that have been successfully reducing their carbon footprint and noise pollution levels by using bicycles over fuel driven cars.
With the virus taking over our lives, it is a possibility that bike riding might become the next most preferred mode of transport.

How Muslims will celebrate Ramadan amid coronavirus pandemic - The World Reviews

[…] Why biking is the preferred transport in coronavirus lockdown? […]