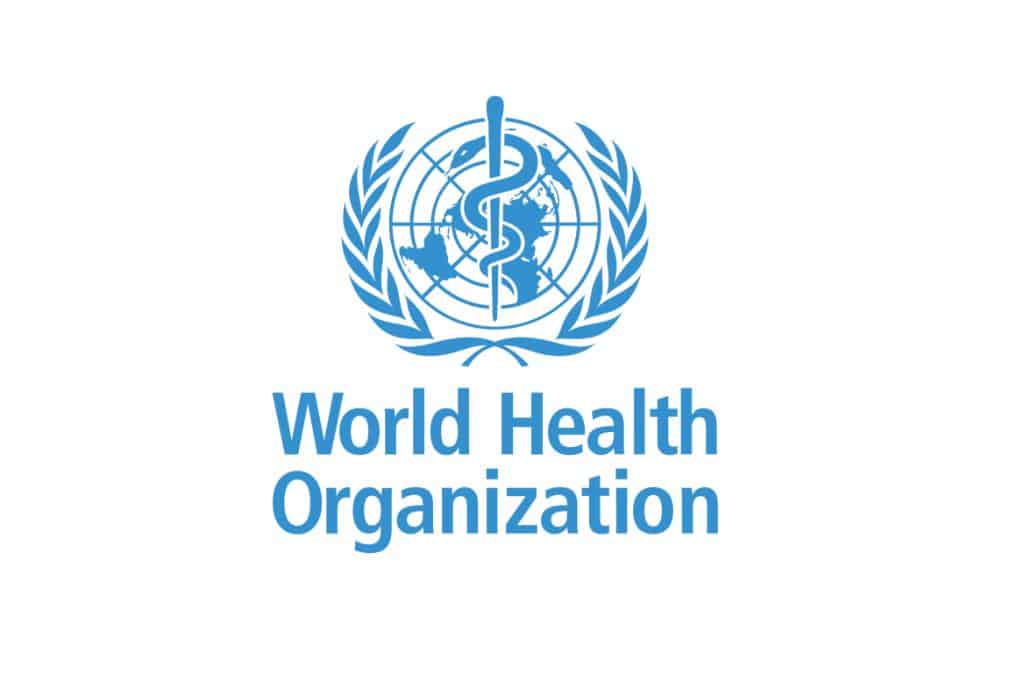 WHO confirms COVID-19 can be airborne: What does this mean?

On July 6, some 236 scientists from across 32 countries wrote an open letter addressed to the World Health Organisation with their signatures, titled “It is Time to Address Airborne Transmission of Covid-19.” The letter elaborated on the enough evidence present to suggest that novel coronavirus are released during talking, exhaling and coughing, with microdroplets can remain in air aloft and pose exposure risk from distance as small as 1-2 metres.

In a response, on July 9 WHO published an updated version of its scientific brief dated March 29. It said, “Modes of transmission of virus causing Covid-19: implications for infection prevention and control (IPC) precaution recommendations” and now it includes “new scientific evidence available on transmission of SARS-CoV-2, the virus that causes Covid-19.”

WHO issued an updated scientific brief on #COVID19 transmission, which provides information on how, when and in which settings the virus spreads between people: https://t.co/WHHe4vuyF8

WHO formally has acknowledged in the brief that there is a possibility of coronavirus to remain suspended in air in crowded small indoor spaces. It said here “short-range aerosol transmission cannot be ruled out.”

Keeping into consideration various recent studies WHO said in its brief that some indoor crowded spaces related outbreaks indicate “the possibility of aerosol transmission, although combined with droplet transmission.” These random outbreaks have arisen in restaurants, fitness rooms and choir practices.

“In these events, short-range aerosol transmission, particularly in specific indoor locations, such as crowded and inadequately ventilated spaces over a prolonged period of time with infected persons cannot be ruled out,” WHO stated.

However, a caveat in this situation is that WHO maintains that in these cases virus transmission was not by aerial route exclusively. The primary mode of virus transmission are understood to be through soughing, sneezing, talking and singing from an infected person. Also fomite transmission – through surfaces like doorknobs, elevator buttons, phones, pens, and likewise – are an established possibility.

WHO has now moved from its earlier stand on rejecting coronavirus transmission through airborne to now acknowledging it to be likeable possibility. Also the relative transmission contribution by fomites, aerosols and droplets still remains unestablished as per the latest briefs.

WHO says, “Urgent high-quality research is needed to elucidate the relative importance of different transmission routes; the role of airborne transmission in the absence of aerosol generating procedures; the dose of virus required for transmission to occur; the settings and risk factors for superspreading events; and the extent of asymptomatic and pre-symptomatic transmission.”

In a common terminology, aerosols can be understood as minute particles expelled under pressure, like from a can of insect repellant or a perfume jar. In context of transmission of virus, aerosol are explained as microdroplets, 5 microns or smaller in size – even smaller than respiratory droplets. These droplets take longer time to settle on ground, making them freely suspended and afloat in air for longer duration. Simple functions like breathing and talking can release these microdroplets into air. This makes an infected person likely to infect people close to him even at a distance of 1-2 metres in a poorly ventilated, small and crowded room.

What does this mean?

This establishes the importance of wearing a mask even more. It also makes it a high probability that there could be a recommendation to wear N95 masks to prevent aerosol transmission depending on patient’s condition. As WHO is awaiting for robust studies based evidence for airborne transmission, the scientists around the world are suggesting to take it as the possible transmission pathway along with all the others. Till then the scientists and global health officials ae recommending ventilation, social distancing and wearing masks a mandatory norm now.

Covid-19, the US-Canada border can remain closed until next year
EU allow COVID-19 vaccines and treatments to be developed more quickly