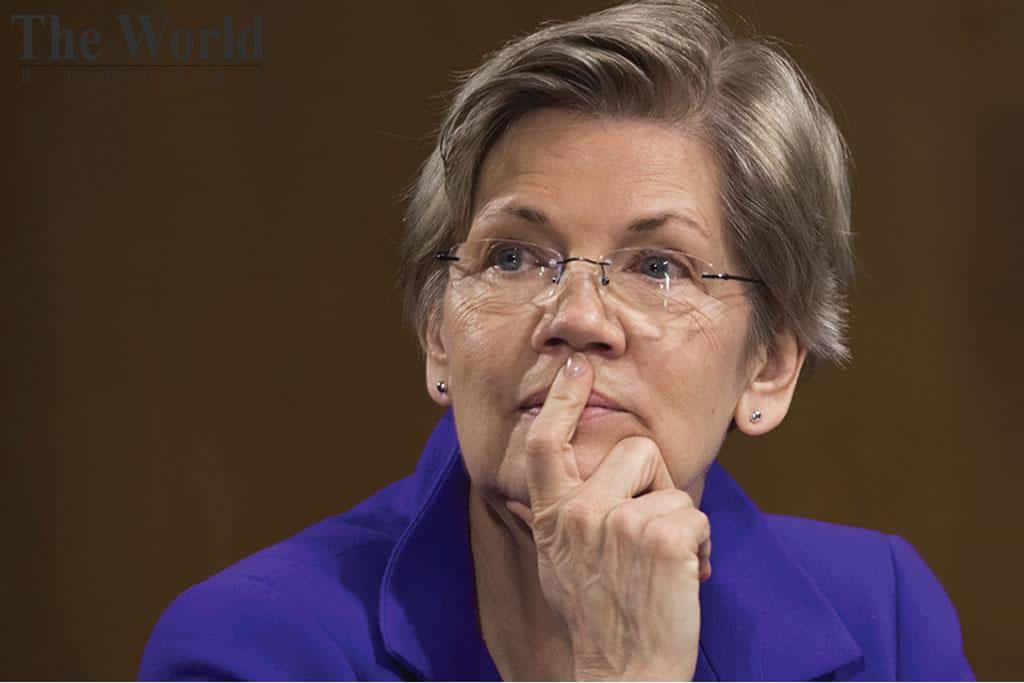 A Reuters / Ipsos poll shows that the withdrawal of candidate Elizabeth Warren from the US Democratic Party race for the presidential election is in the interest of candidate Joe Biden more than his opponent, Bernie Sanders.

The poll was conducted from Friday to Monday and showed that 47 percent of the registered Democrats and independents said they would vote for Biden if the nomination elections were held in their state today, which is seven points higher than a similar poll conducted before Warren suspended her campaign on Thursday.

The results indicate that Warren’s supporters were not attracted to Sanders, her liberal ally on many issues, but rather turned around Biden, who turned the Democratic Race course by winning the South Carolina primary and then winning most of last Tuesday’s big elections.

Six states, including Michigan and Washington, will hold elections on Tuesday.
Warren, Massachusetts state senator, has not announced support for a particular candidate. Other, more moderate withdrawers, including Pete Potdajj, Amy Kloppshark, Michael Bloomberg and Kamala Harris, have announced their support for Biden, who previously served as vice president.

The poll found that nearly six out of every ten Sanders supporters would vote for Biden if he won the Democratic nomination to compete with Republican President Donald Trump in the November 3rd, election.

A Reuters / Ipsos poll was conducted online across the United States, with the participation of 1,114 adult Americans, including 541 people who said they were registered Democrats or independents. The margin of error is five percentage points.