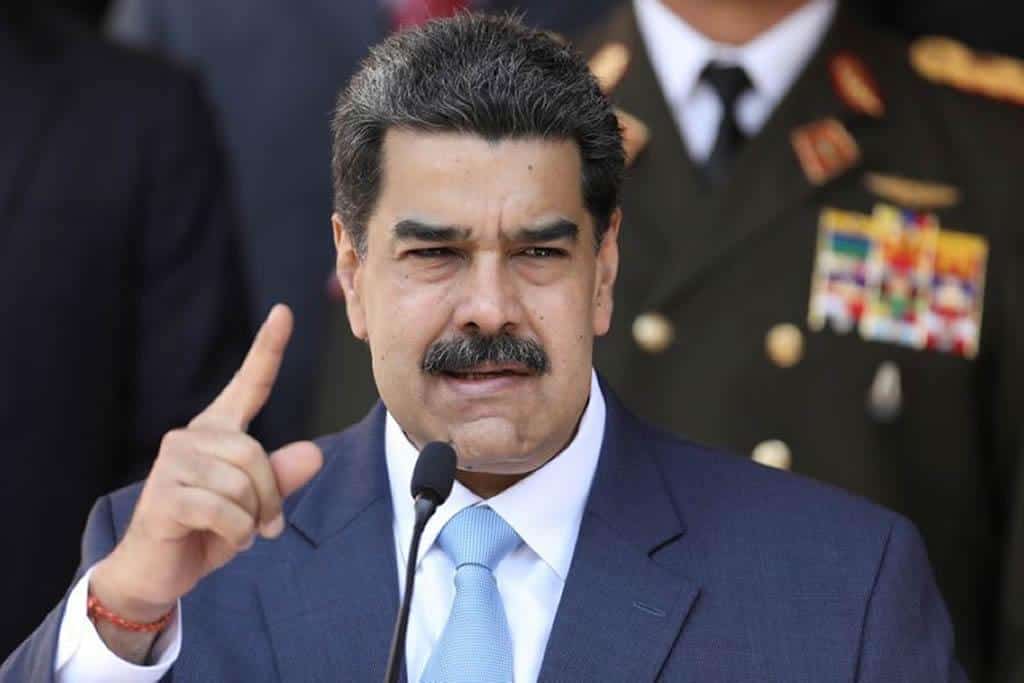 The Venezuelan law enforcement officials have arrested three mercenaries and seized three Colombian boats recently. The arrests were made following the unearthing of a coup attempt against President Nicolas Maduro.

The arrest of 3 mercenaries and capture of boats are part of ongoing investigation to overthrow Maduro government.

The coup attempt was reported last week following the arrest of dozens of people, including a former Venezuelan army officer, a Bolivian national, and two ex-US special forces personnel. These 34 people arrested were plotting to kidnap the president.

The doomed attack began mudslinging between Maduro and opposition leader and the US government.

The move to dislodge the government has been planned by Ex-Green Beret Jordan Goudreau and Venezuelan army defector Gen. Alcala.

Following the crackdown on mercenaries, two American mercenaries have accepted their involvement in the 3 May coup attempt, in a program which was aired on television.

Both American soldiers arrested during the raid has been charged with “terrorism, conspiracy, illicit trafficking of weapons and criminal association.” The detained American nationals can face imprisonment of up to 30 years.

At a press meet on 9 May, the left leader of Venezuela Maduro accused opposition leader Juan Guaido of attempting to overthrow his government.

Maduro also accused his stanch critique and US President Donald Trump that he knew about this operation. President Trump, however, has denied any involvement.

The two American detainees are said to work for Silvercorp, which is run by former US army official Jordan Gourdeau. The US had announced a county of US$15 million for the arrest of President Maduro. The US has accused President Maduro of narco-terrorism.

Guaido has denied any claims of his association with Silvercorp.

For the past one year, the tension between Venezuela and the US has mounted due to drug trafficking. The US government has already frozen Venezuelan funds and assets.

Analysts believe two factors could be responsible for the botched attempt at the coup – the Maduro government gets intelligence from Cuban officials, which is considered as “superior and a step ahead of any opposition moves.” Secondly, the Americans limited access to ground sources in Caracas, which denies the coup-plotters from any real-time scenario.

While it’s a blow for Maduro’s opposition when Operation Gideon (launched to stage a coup against him) failed, this failed coup will allow Maduro to strengthen his position within the country.