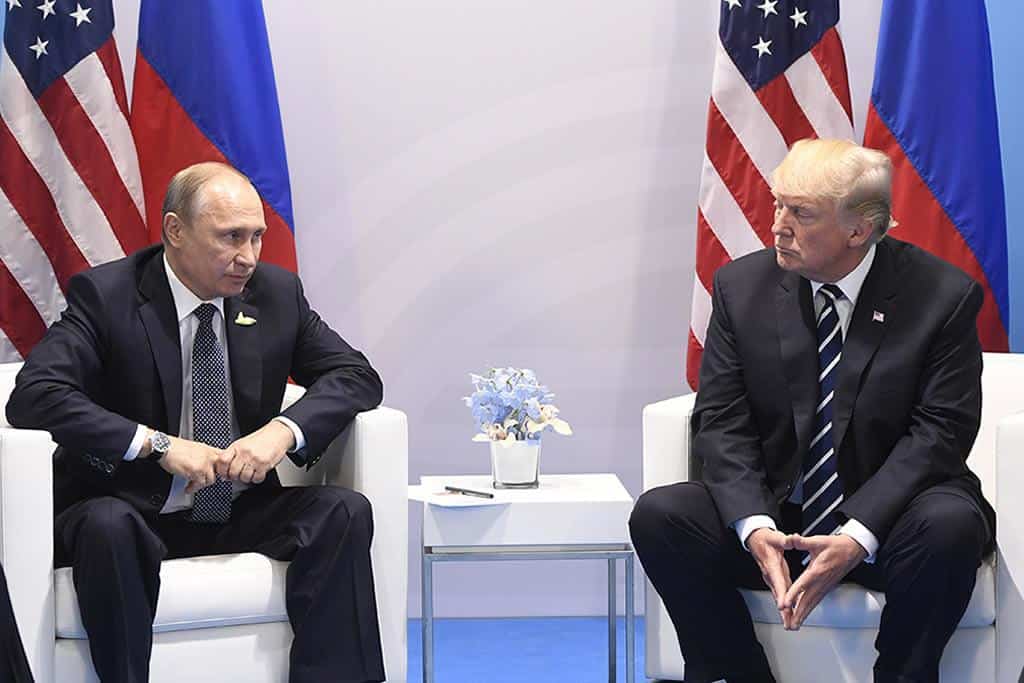 The United States designated the Russian Imperial Movement (RIM), a Russian nationalist group, as a foreign terrorist organization. The announcement came from the White House on April 6, wherein the US Counter-Terrorism said that this is the first time the country has ever designated supremacist terrorists. Blacklisting the Russian Imperial Movement, Nathan Sales, coordinator for the state department counter-terrorism, also maintained that the Trump administration takes such threats very seriously. In his statement on the matter, Sales said that the group has “innocent blood on its hands”.

Along with the group, the United States has also labelled three of its top leaders (Stanislav Anatolyevich Vorobyev, Denis Valliullovich Gariev, and Nikolay Nikolayevich Trushchalov) as specially designated global terrorists which will ensure that they separate sanctions.

Reportedly, the Russian Imperial Movement is an ultra-nationalist paramilitary group based in St Petersburg. The group is believed to have neo-Nazi militants training camps in Western Europe and has aided election interference in the US. The group has alleged involvement in the neo-Nazi string of bombing in the Swedish city of Gothenburg in 2016 and 2017 which targeted the immigrants in the European country. The bombings were carried out by two attackers who received training from RIM. They were later arrested, tried and convicted by the Swedish authorities.

The decision to designate the group as a terrorist organization came by the White House owing to the executive order signed by Donald Trump in 2019 which gave the right to sanction foreign organizations based on their participation in terror activities. The US President has been facing criticism over his failure to take action against the violence propagated by the white supremacy groups in the US. He has also been called out by many for extending support to European nationalist politicians.
In 2019, the US President designated Iran’s elite Revolutionary Guard Corps (IRGC) as a foreign terrorist organization.