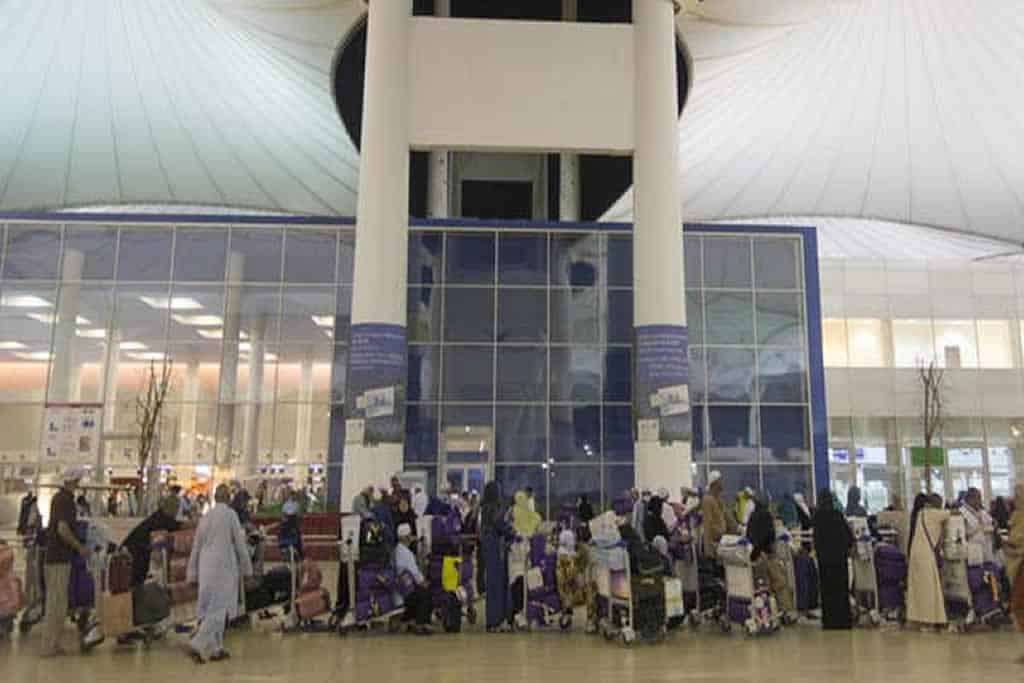 The Consulate General of Pakistan in the United Arab Emirates announced last Friday that is collecting data of people who want to travel back to Pakistan if any special flights are arranged from UAE, inviting all concerned to fill a proforma online. To curb the spread of the new coronavirus, COVID-19, UAE Ministry of Health and the General Civil Aviation Authority (GCAA) earlier suspended all inbound and outbound passenger flights and the transit of airline passengers in the country.

Over 20,000 Pakistani workers are currently in the Emirates, of which, according to local sources, around 8,000 have already applied to return home since April 3. Although the details about the date and times of the special repatriation flights allowed by the GCAA are still unknown, the Pakistani Consul General, Ahmed Amjad Ali, said authorities intend to prioritize the most urgent cases, including those with expired visas in the UAE Those who had registered included some whose visas had expired, who lost their jobs or stopped being paid by their employer because of the pandemic, as well as those who entered the country on visitor visas.

Pakistan is a major labor supplier in the United Arab Emirates, with over a million Pakistani living and connected in the country. On March 25, 101 Pakistani people have already been repatriated on a special flight departing from Dubai International Airport. It must be said that the vice president and ruler of Dubai, Sheikh Mohammed bin Rashid, confirmed that no one with an expired residence visa would receive fines for not being renewed until the end of the year, as previously announced by UAE Foreign Ministry at the beginning of the epidemic.

UAE has also decided to renew the suspension of entry of all foreign nationals holding valid UAE residence visa, in a bid to contain the spread of the pandemic and to ensure the safety and wellbeing of everyone. The Ministry of Foreign Affairs and International Cooperation (MoFAIC) previously requested those holding valid UAE visas, and now staying abroad, to register in the ‘Tawajudi for Residents Service’ which has been recently launched through MoFAIC’s website to facilitate their safe return home in emergency situations.

So far, the Emirates recorded 2,076 coronavirus cases and 11 deaths, relatively low numbers compared to neighbouring countries thanks its early response to contain the virus at its onset. UAE adopted rational and early advanced precautionary measures before other countries around them, in the Gulf, to stand up to the challenge, and so far, the citizens and the residents are happy, proud and grateful for the way the leadership dealt with the global emergency.

As the world is witnessing a rapid spread of the COVID-19, the UAE leadership also emerges as a model in humanitarian approach to stand with brotherly and friendly countries and extend a helping need to them in difficult circumstances. At the beginning of March, a total of 215 people of various nationalities have been evacuated with special flights from China to the UAE, where they were placed in the Humanitarian City in Abu Dhabi. Yesterday an aid plane from Dubai carrying approximately 10 tonnes of medical supplies was delivered to Italy to assist the country in combating the COVID-19 pandemic, benefitting over 10,000 healthcare professionals. This aid comes within the framework of numerous other initiatives undertaken by the UAE Government to combat the spread of COVID-19 worldwide. These initiatives include emergency assistance collaborations with the World Health Organisation (WHO), as well as the provision of aid to various countries, including China, Iran, Afghanistan, Seychelles and Pakistan to help them overcome this crisis.