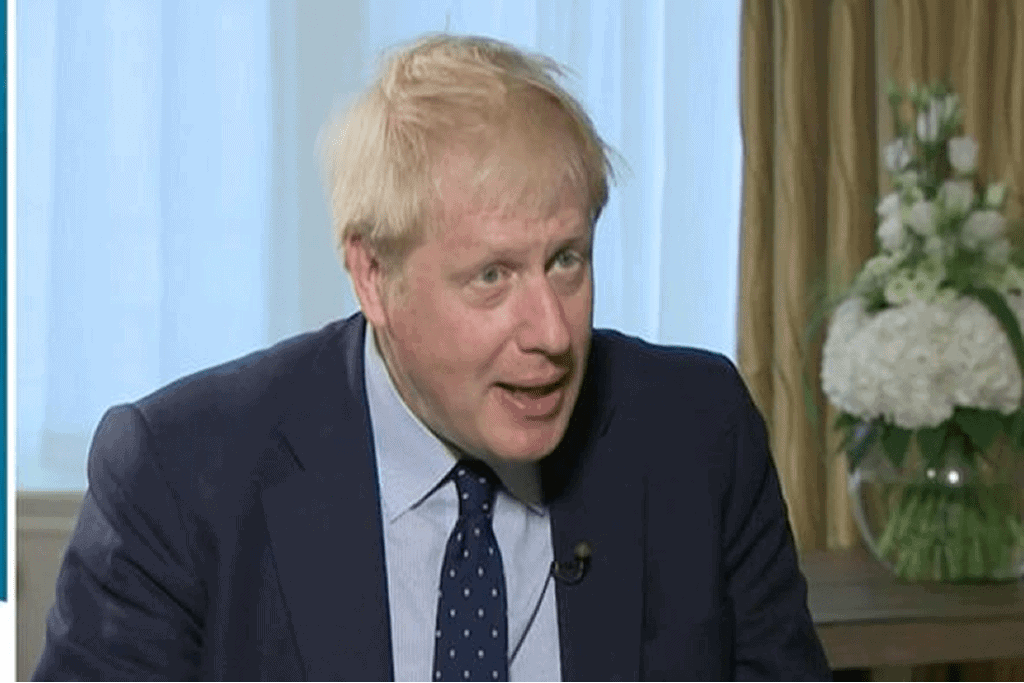 UK announced a review of priorities of foreign policy, defense and security

The UK government has announced the largest review of its priorities in foreign policy, defense, security and international cooperation since the end of the Cold War. This is stated in a statement released on Tuesday by the Office of the Prime Minister of the United Kingdom, Boris Johnson.

A comprehensive review is conducted following the country’s withdrawal from the EU, which occurred on the night of February 1. Until December 31 of this year, a transitional period between Great Britain and the European Union will act, as if there was no Brexit. Starting January 1, 2021, the kingdom intends to independently determine priorities in these areas.

“A comprehensive review will cover all aspects of Britain’s place in the world – from the role of our diplomatic service and development approach to the capabilities of our Armed Forces and security agencies,” the communiqué says. It emphasizes that this analytical work will go beyond the scope of biennial reviews of the state of affairs in various fields and will take into account “the totality of global opportunities and challenges that Britain is facing.”

Among the mentioned aspects that will be considered are the procurement process conducted by the Armed Forces and security services, the fight against organized crime, the more efficient use of technologies to adapt to the changing threats that the country faces, “from countering hostile activities of states to strengthening the Armed Forces “

“As the world changes, we must move with it, bringing in new technologies and ways of thinking, to ensure that British foreign policy is at the core of our national interests now and in the coming decades,” Johnson said in this regard.