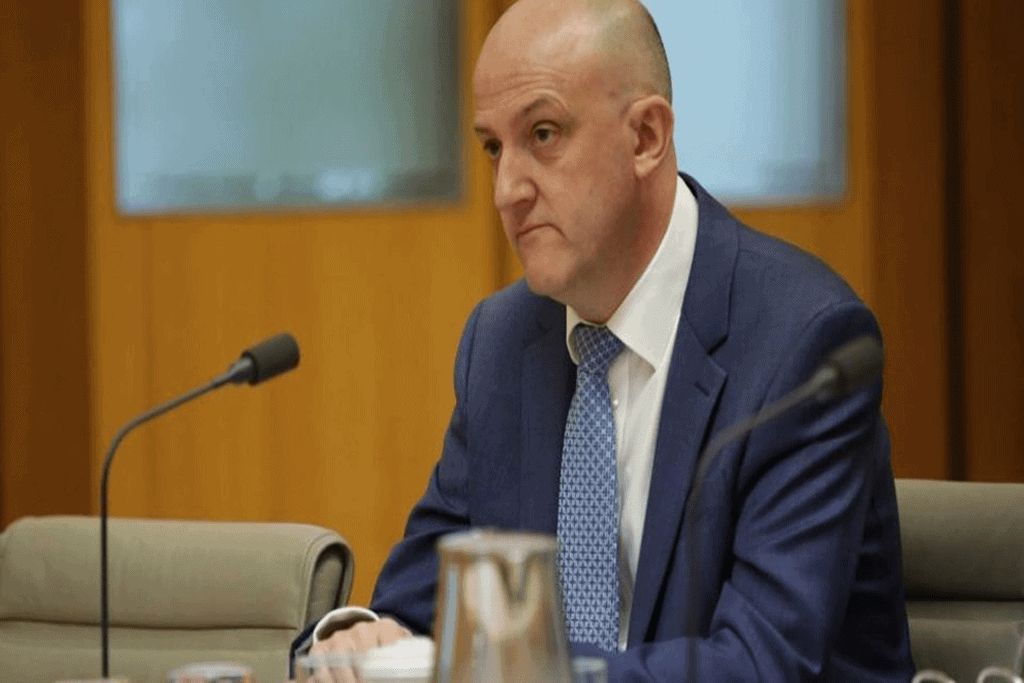 One of the most prominent directors of Australian intelligence said that his country was at risk of espionage and foreign “unprecedented” interference, referring to the case of a client who he described as a “sleeper cell” who spent years building business relationships.

Burgess did not mention the names of the countries which are interfering in his country, the United States’ ally, although analysts have said it is a veiled reference to China. “It makes sens to assume that China is the country in question,” said Rory Medcave, head of the National Security College at the Australian National University.

Reuters reported in September that Australian intelligence agencies had concluded that China was responsible for a cyber attack on the Australian parliament and on the three largest political parties months before the May 2019 general election.

China, Australia’s largest trading partner, has denied responsibility for the attack. Informed sources told Reuters in September that Australia had decided not to reveal the identity of the attackers to protect its trade ties with China.

“I don’t care about the country we are talking about, whether it is China, Russia or Iran, if people pose a threat to our country then we will deal with them according to the level of that threat,” Home Minister Peter Dutton said in Canberra on Tuesday when asked about China.

Burgess said that one of the reasons why Australia is targeted is its strategic position, alliances and leadership position in science and technology. He added that the sleeping cell from a country that he did not mention by name remained dormant, working for years to build work and social relations before he started providing information about foreign opponents. He said that this information was used to harass opponents in Australia and their families abroad.

He continued, saying that academics and scientists who were visiting the country were infiltrating universities in order to collect information while foreign spies entered the country in order to establish a sophisticated infiltration infrastructure.

Major Australian universities agreed last year to have more transparency in financial dealings with other countries and exchange Internet information with security services in an effort to curb foreign interference. Burgess said that the threat of local right-wing extremists has also increased.

UK announced a review of priorities of foreign policy, defense and security
‘I need ‘no assistance from any nation’ in 2020 presidential election, says President Trump
Subscribe
Login
0 Comments
Inline Feedbacks
View all comments