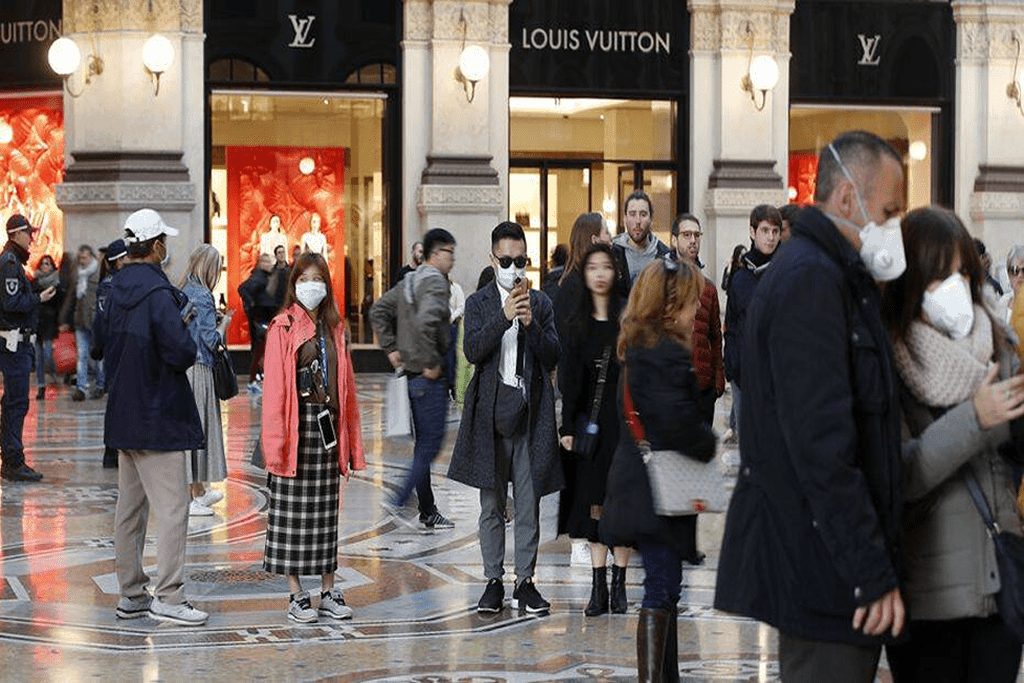 Coronavirus cases are on the rise in Italy too. In anticipation of an outbreak, people in northern Italy have emptied supermarkets. The stocks are being piled and people have been forced to prepare for the worst.

It has been reported that schools, museums and cinemas along with some other prominent programmes have also been cancelled. Quarantine will soon be in process, due to which people are preparing ahead of possibility of shortage of essential supplies.

The food sector is already anticipation a huge impact. Italy has seen a sharp spike in cases of COVID-19. Currently, Italy is being reported as the worst hit European country with 212 confirmed cases and seven dead due to the virus, confirms head of Italy’s Civil Protection Agency, Angello Borreli.

The epicenter is said to Northern Italy. However the government is asking for people to remain calm and not panic. Even then, the quarantine towns in the worst affected areas have been earmarked as ‘Red Zone’ where travel to and from the outbreak areas has been banned. Such travel would need special permission, shared Prime Minister Guiseppe Conte.

Ivano Vacondio, President, Federalimentare, the food industry association has warned that the ‘closure’ of northern regions of the country could well weigh on Gross Domestic Product (GDP)with the food sector left particularly exposed.

Two cities in northern Italy Lombardy and Veneto are economically important for Italy and collectively account for 32 percent of GDP, including Emilia Romagna, accounting for literally 41 percent of the national GDP.