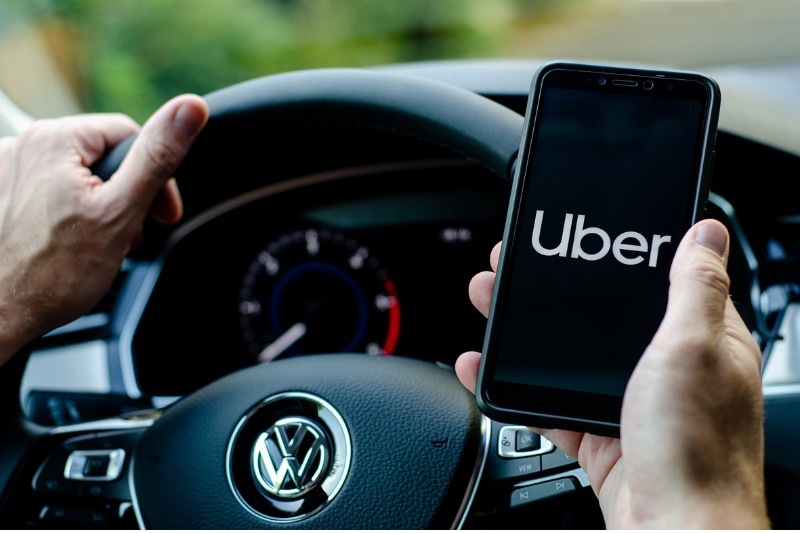 Five more passengers are suing Uber over claimed sexual assault episodes in the last few months at the hands of drivers on its platform.

Lawsuits against Uber and its competitor Lyft are on the rise as they seek to address safety concerns, particularly for female users, on their platforms.

As a multi-party complaint, the litigation was brought by Slater Slater Schulman LLP on behalf of five Jane Doe. According to the business, it has 550 clients with Uber-related claims and is actively examining another 150. Although the firm claims it has only sued Uber in 24 incidents so far, it’s hard to believe that many of these claims have been made.

In a statement, Uber stated that it does not comment on any legal proceedings, but that it takes “every single report seriously.”

“There is nothing more important than safety, which is why Uber has built new safety features, established survivor-centric policies, and been more transparent about serious incidents,” stated by a spokesperson from Uber.

Customers are unaware of the risks and restrictions of Uber’s service despite the company’s claim that it provides safe rides.

According to the lawsuit, “Uber does not inform riders … that hailing a ride after drinking puts riders in peril from the drivers themselves. By marketing heavily to young women who have been drinking, and promising safe rides, Uber puts riders in peril.”

Several law companies focus on Uber and Lyft safety issues, including Slater Slater Schulman LLP. Firms like Estey & Bomberger and Levin Simes Abrams have launched a mass tort action, claiming that there are more than 700 more plaintiffs with similar claims. Several of the lawsuits Lyft is facing will be heard in a single trial later this year.

According to Uber’s safety report, 141 rapes were reported to the company in 2020, even as its rider base was ravaged by the pandemic. From “non-consensual kissing of a non-sexual body part” to “non-consensual rape,” the corporation received 9,805 reports of the most serious categories of sexual assault, which include “non-consensual sexual penetration” or “rape.”

Both reports reveal that “critical safety incidents on our platform are statistically extremely rare,” Uber says on its website. While discussing its annual safety report, Lyft wrote in a blog post that went along with it, “Safety incidents on our platform are extremely rare, but one is still too many for us. Behind every report is a real person and real experience, and our goal is to make each Lyft ride as safe as we possibly can.”

Ride-sharing services like Uber and Lyft initially promised to compile a safety transparency report in response to a 2018 CNN investigation into drivers accused of sexual assault or abuse by customers since 2014. A partnership with RapidSOS, which communicates a rider’s location and relevant information to a local police agency when they activate an emergency button in the Uber app, was revealed by Uber after CNN started raising concerns about sexual assaults. In addition, the corporation restructured its background checks. Drivers who were terminated due to the most serious safety incidents will be made public by Uber and Lyft in March 2021.

Nevertheless, Uber is accused in the case of taking an inadequate approach. Video cameras in cars would reduce “the wantonness of potential predators,” according to the lawsuit, among other things.

In response to a CNN investigation in 2018, Uber and Lyft said that they will no longer force passengers who claim to have been sexually attacked or harassed by drivers to arbitrate, paving the door for such claims to be filed against the firm in the following year.