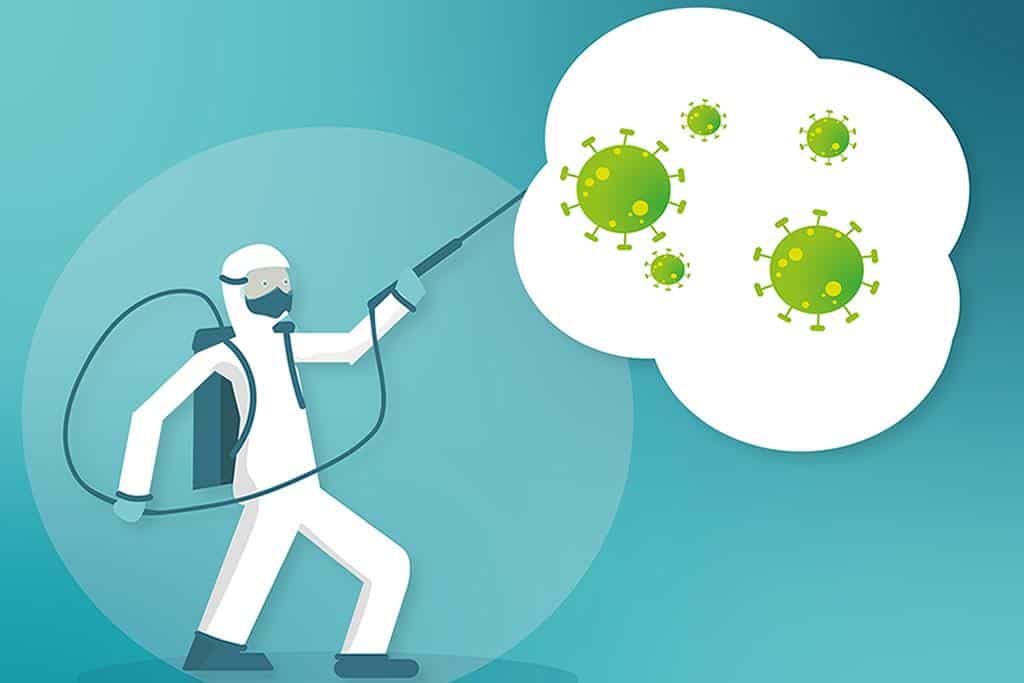 A new treatment developed by the Abu Dhabi Stem Cell Centre (ADSCC) is giving excellent and encouraging results in the United Arab Emirates. The ADSCC announced on Thursday it has treated more than 2,000 patients suffering from the new coronavirus, with 1,200 already fully healed.

ADSCC’ doctors and researchers have succeeded in ramping up the number of treatments from the 73 in the initial clinical trial. The large increase was as a result of a major effort by staff at the centre to treat as many people as possible, following the UAE Government’s decision to make it available free of charge to all moderate-to-high risk COVID-19 patients in the country.

The therapy “UAECell19” demonstrated efficacy and an impressive safety profile reflected in the absence of significant changes in adverse events reported, a nonexistence of any unexpected serious reactions, such as anaphylaxis, allergic reactions or sudden death, and an absence of any lung complications as determined by radiological exams from the inhalation of nebulized product.

Given these results, the UAE leadership decided to extend free access to the new therapy to all its residents and visitors, resulting positive to the COVID-19 test.On May 1st, the UAE Ministry of Economy granted a patent for the development of the innovative “UAECell19”, a treatment for COVID-19 infections using stem cells.

The protocol discovered by a team of doctors and researchers led by Dr Yendry Ventura, seems so far to help the body fight the virus and makes the disease less harmful.

According to the ADSCC, following an initial trial, researchers were able to conclude that the treatment reduced the duration of hospitalization from 22 days to just six, when compared to patients who had received other standard therapies.

Further analyses revealed that patients treated with the stem cells were 3.1 times more likely to recover in less than seven days, 67% of the patients experienced improvements following the administration of the “UAECell19”.

ADSCC said researchers are at various stages of several investigatory efforts to establish effectiveness (Phase 3 trial), optimal efficacy of dosage, and efficacy to treat other respiratory diseases such asthma, COPD, and cystic fibrosis.

ADSCC has since secured intellectual property rights protection for UAECell19, which opens the way for the treatment to be shared widely so more patients can benefit. Last week medical front liners, doctors, nurses and researchers, were celebrated as heroes across the UAE.

The positive results of the “UAECell19” will further support the Emirates’ efforts to open new therapeutic scenarios in thefight against COVID-19 worldwide. The Abu Dhabi successful results are becoming a global talk, several Governments are thinking to export the UAE treatment in their countries.