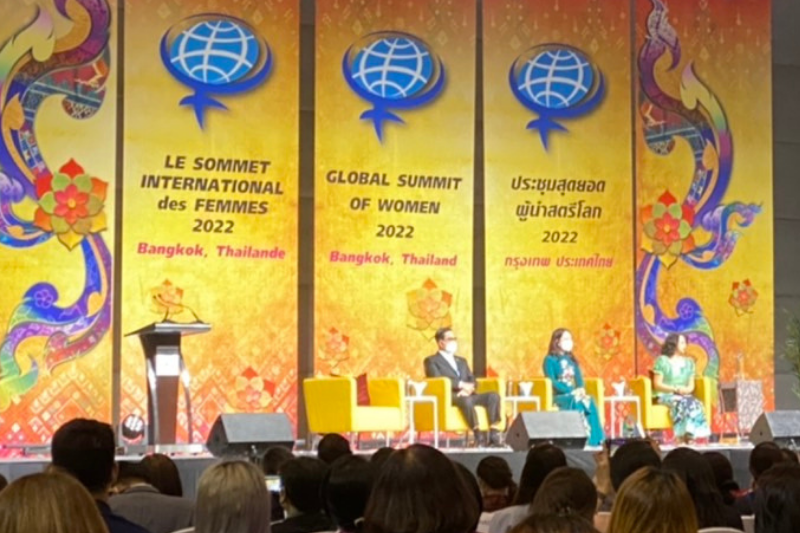 The United Arab Emirates is getting ready to play host to the International Summit of Women in 2023. The event will take place in Abu Dhabi on February 21st and 22nd, 2023, with the theme “Role of Female Leaders in Establishing Peace and Social Integration, and Driving Prosperity.”

The UAE is currently preparing for the summit.

This summit is being organized to commemorate the one hundredth year since women were granted the right to vote. It is being co-hosted by the World Muslim Communities Council (TWMCC) and the Global Women’s Union (GWU).

Dr. Ali Rashid Al Nuaimi, Chairman of the TWMCC, made the following statement: “The TWMCC believes in the significant role women play in the world, especially their growing role in promoting peace and social integration, and shaping a more prosperous future.”

He continued by saying that H.H. Sheikha Fatima’s patronage of the summit is but further confirmation of her leading role in supporting and empowering Emirati women, which is an extension of her remarkable journey in the field of humanitarian work.

Dr. Al Nuaimi explained that this summit is taking place at a time when there is an urgent need for a global platform that supports dialogue, unites efforts and views, and finds solutions for common challenges. Some examples of these challenges include the gender gap, domestic violence, social and economic marginalization, and providing further opportunities for women to take on leadership roles in society.

For her part, GWU Secretary-General Noura Al Suwaidi stated that the United Arab Emirates’ decision to host the International Summit of Women in 2023 under the patronage of Her Highness Sheikha Fatima shines a spotlight on the vision of the UAE leadership, which recognizes assisting and empowering women as one of the most important priorities.

She went on to say that many well-known female leaders from around the world would be participating in the global event, which presented the ideal opportunity to strengthen international cooperation in order to give birth to a new reality in which women are more enabled to be leaders and decision-makers. This was in line with the efforts that the UAE has been making to create an environment that is favorable for women to thrive.

At the Summit, attendees will have the opportunity to hear from female trailblazers in a variety of sectors, including politics, religion, business, society, culture, and science.