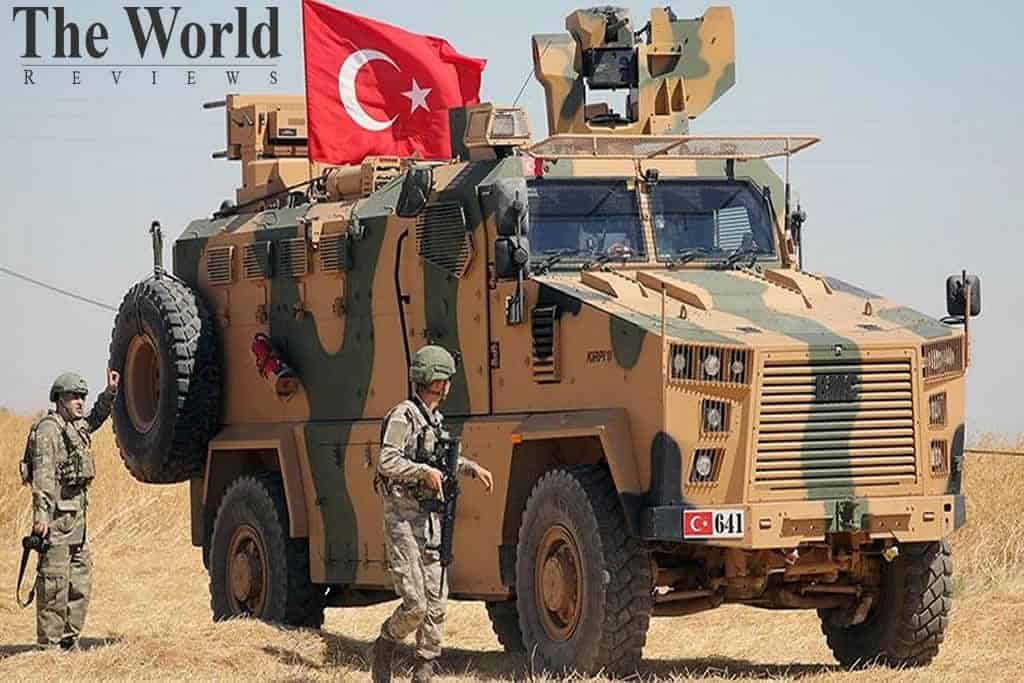 Prior in the day, the Defense Ministry announced that three PKK individuals were killed in the Metina and Gara districts after being identified by observation and surveillance devices. It is unclear if the two episodes are connected. The announcement said one of the slain individuals was a female.

The declaration goes ahead the impact points of heightened Turkish air attacks in the area, with the Defense Ministry certifying yesterday their tasks against the PKK will proceed “unflinchingly.”

One day earlier, four PKK members were killed by Turkish airstrikes in northern Iraq‘s Hakurk district as Turkey has been carrying weekly airstrikes on PKK targets, The National reported.
Turkey and the PKK have been caught in a progressing insurgency against Turkey over Kurdish rights and self-rule for more than 30 years. A dispute that has resulted in the demise of over 40,000 people on both fronts. The Kurdish PKK group is listed as a terrorist group by Turkey, the European Union, and the U.S.
On Monday, a Turkish court condemned the ex-mayor of a famous Kurdish city to over nine years in jail after sentencing him for “membership in an armed terror organization,” The National reported.

Turkish authorities expelled 31 mayors from the pro-Kurdish Peoples’ Democratic Party (HDP) a year ago over supposed connections to the banned Kurdistan Workers’ Party (PKK), only months after they won local polls in March.