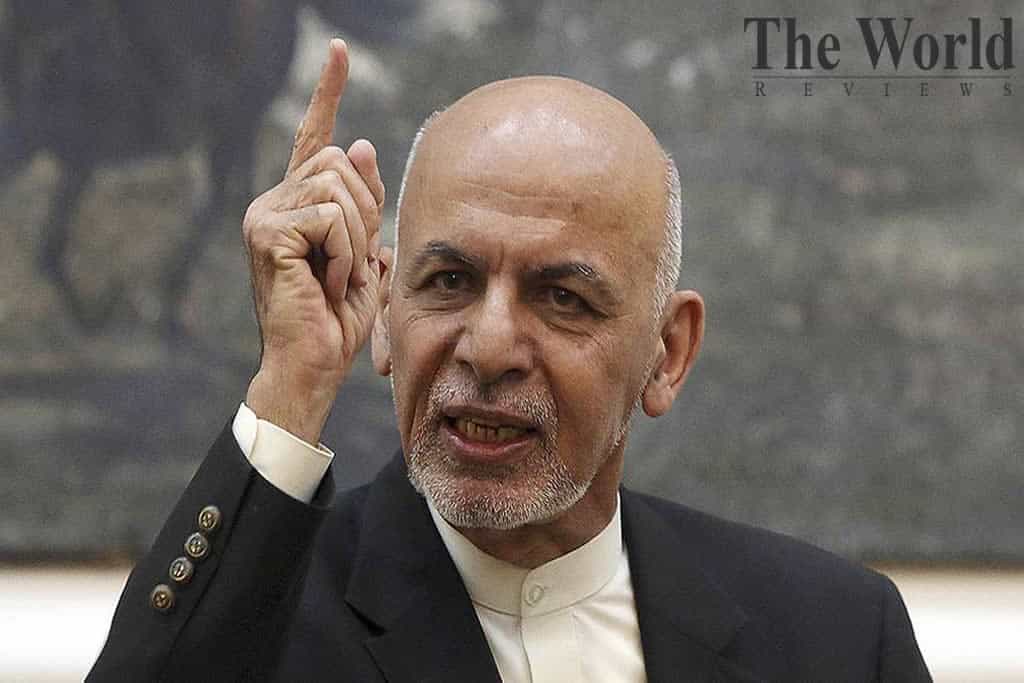 A copy of an Afghan decree seen by Reuters showed that President Ashraf Ghani will release 1,500 Taliban prisoners in the next few days to pave the way for direct talks with the militant movement aimed at ending the 18-year old war in Afghanistan.
The decree, to be issued on two pages and bearing the signature of Ghani, and which the President’s office will announce later, states that all released Taliban prisoners must submit a “written declaration not to return to the battlefield”.

It added that the talks between the Taliban and the Afghan government to end the war would be in parallel with the release of the prisoners. The government stated that it would release 500 more Taliban prisoners every two weeks, until the total released amounts to 5,000, if the talks progresses.

The decree indicated that the Taliban must fulfill their commitment to reduce violence during this period and beyond. The release of the prisoners is part of a confidence-building initiative aimed at paving the way for direct talks between the government and the militants to start after the two sides held separate talks with the United States.