Home » Putin supporting a constitutional amendment that allows him to stay in power
By    AP Journalist      March 12, 2020 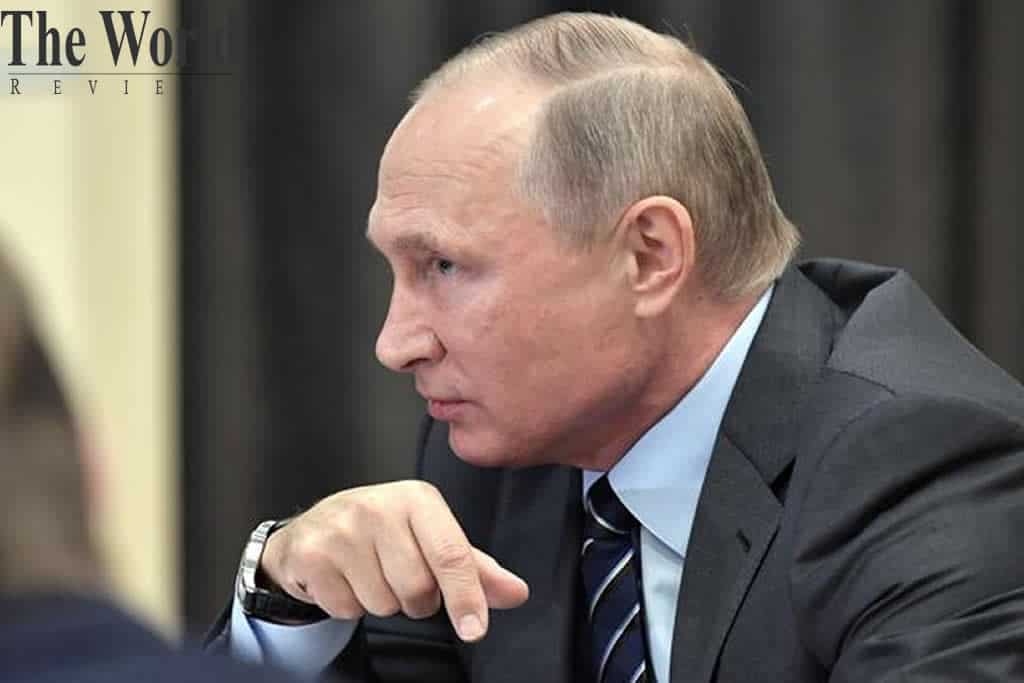 Russian President Vladimir Putin said he supported a proposed constitutional amendment that would allow him to seek another term and remain in power. Today, Putin lent his support to the amendment presented by a female lawmaker, an astronaut and the first Soviet woman to go into space.

The legislator Valentina Tereshkova proposed either abolishing the limits of the presidential term or amending the Russian constitution to allow Putin to run again. A series of constitutional amendments will be made and voted nationwide on April 22.

See related news:
Putin supporting a constitutional amendment that allows him to stay in power
Vladimir Putin makes a significant stride nearer to being Russia’s leader once again beyond 2024

For his part, Russian President, Vladimir Putin, opposed the proposal to abolish restrictions on the presidential term, saying that this authority should not be related to one person, and stressed that there is no need for early parliamentary elections.

Putin said, in a speech in the State Duma on the issue of constitutional amendments: “The president is the one who is considered the guarantor of the constitution, or in the simplest words the guarantor of the security of our country and its internal stability, especially for its developmental growth, because we have just lived through a sufficient number of revolutions.”
Putin added that he was certain that the presidential power in Russia would not be embodied by one particular person, adding that he understood that the president plays a big role in achieving this.

Putin indicated that his country is currently facing several challenges, including the risk of the Coruna virus spread and instability in the global economy, but he stressed that Russia will surpass this stage in a way that is worthwhile.
The Russian President added, “For this reason, I believe that removing the restrictions on the Presidents’ states number in the constitution is futile.”

He stressed that the president’s authority must remain strong in Russia, considering that it is not possible to implement a system of parliamentary governance in it.

He stressed the need to avoid duplication of power, including by granting presidential powers to the State Council, which he plans to form in the event that constitutional amendments are adopted during the general vote in the country, stressing that duplication will lead to an inevitable division in society.

The Russian President also considered that there is no need to hold any early parliamentary elections if the constitutional amendments are approved. The current law limits the presidents to assuming power for two consecutive terms.

[…] Vladimir Putin has made sure he remains at the helm for the next 16 years, as the court has officially cleared his credentials to continue as the President of Russia. Some proposed constitutional changes were the only hurdle to him potentially leading the country till 2036. With this move, Putin will go onto become the longest serving leader of Russia after Joseph Stalin in the 1920s who ruled over Russia through a combination of military and political power. […]