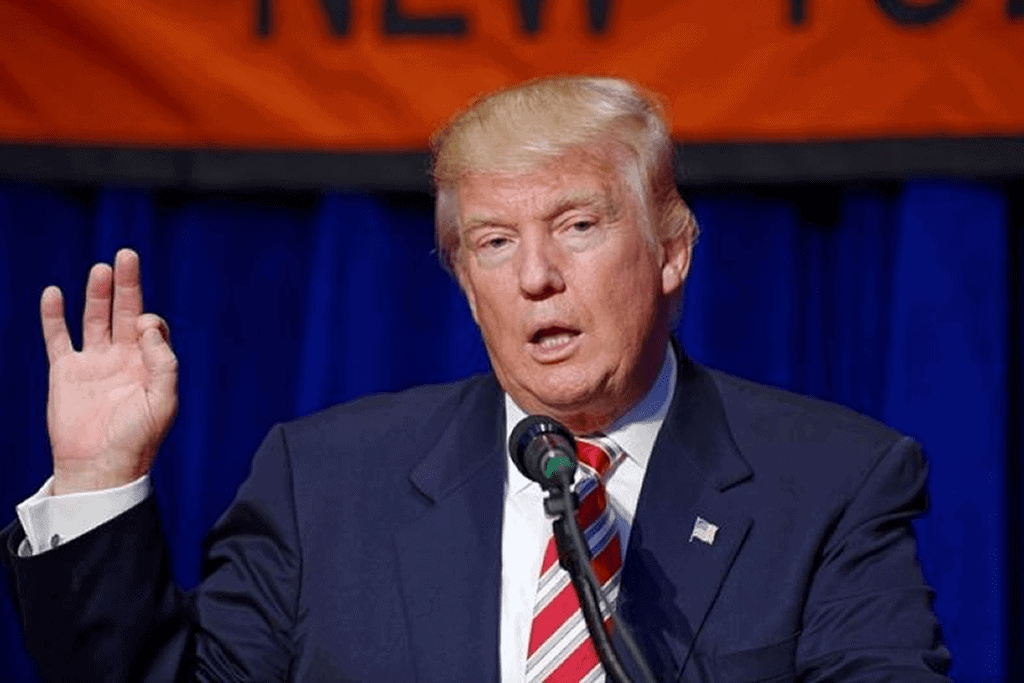 American ambassador to Germany, Richard Grinnell, revealed that USpresident Donald Trump has threatened to stop the exchange of intelligence information with allied countries that deal with the Chinese telecommunications company Huawei.

“President Trump has instructed me to clarify that any country that chooses an unreliable 5G network provider will risk endangering our ability to share information with it, as well as top-level information,” said Grinnell on Sunday, stressing that president Trumpcalled him from the presidential plane asking him to deliver this message.

According to AFP, although the U.S. public response has been conservative the media has reported that Trump is very angry with London. US Secretary of State Mike Pompeo also said in a security conference in Monaco on Saturday that Huawei is “a Trojan horse for Chinese intelligence”.

The Chinese telecommunications company strongly denies the United States’ allegations regarding its relations with the Chinese government and regards these relations with Washington as economic bullying. On Friday, an American court accused Huawei of further criminal charges related to intellectual property theft, adding to previous allegations that the company had stolen trade secrets from the American company “T­Mobile”.