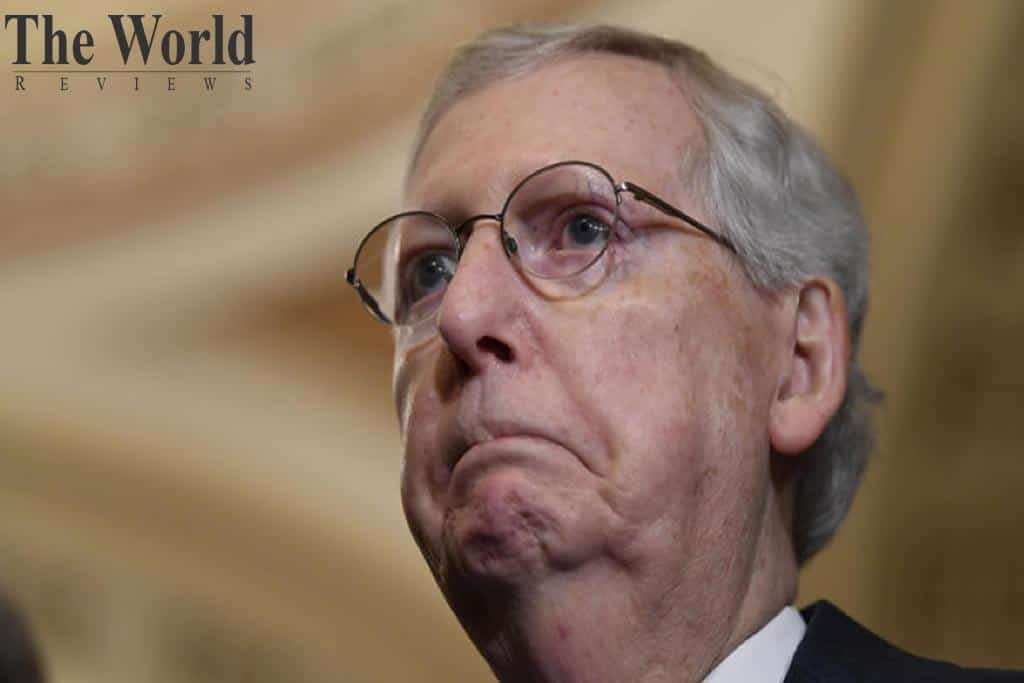 Third phase for Economic stimulus for America on way

It is now confirmed that the American senate and treasury are going all out to ensure that the $1 trillion economic stimulus proposal passes the legislation vote according to aids on Capitol Hill.

Speaking to the media Senate Mc Connell has said, “We need to move rapidly as situation asks for it.” If passed, this will be the third and largest move to combat the aftermath of the coronavirus in terms of financials. This is also the time when a paid leave package has been also passed.

The dissemination of the economic stimulus would see $500 billion into direct cash payments to go to directly American bank accounts , around $100 billion as injections into hard hit industries and around a $300 million to support the low business programme in the country.

It is worth noting that when the first vote didn’t go through, the market fell by 7 percent. Secretary of the US Treasury, Steven Mnuchin has amply warned lawmakers to pass this bill of $1 trillion unless they want to face a situation where it is pre-empted that the employment rate will hit 20 percent.

A paid sick leave to hourly employees and expansion of unemployment insurance has also been passed through a bill. Meanwhile
This Phase three proposal also includes $50 billion to aid the hard-hit airline industry as well. The phase two package had included free coronavirus testing, expanded funding for food security programs, increased funding for Medicaid and state unemployment insurance, and paid sick, family and medical leave for workers at companies with 500 employees or fewer. The majority of workers in the country work at companies with more than 500 employees, many of which already offer paid leave.