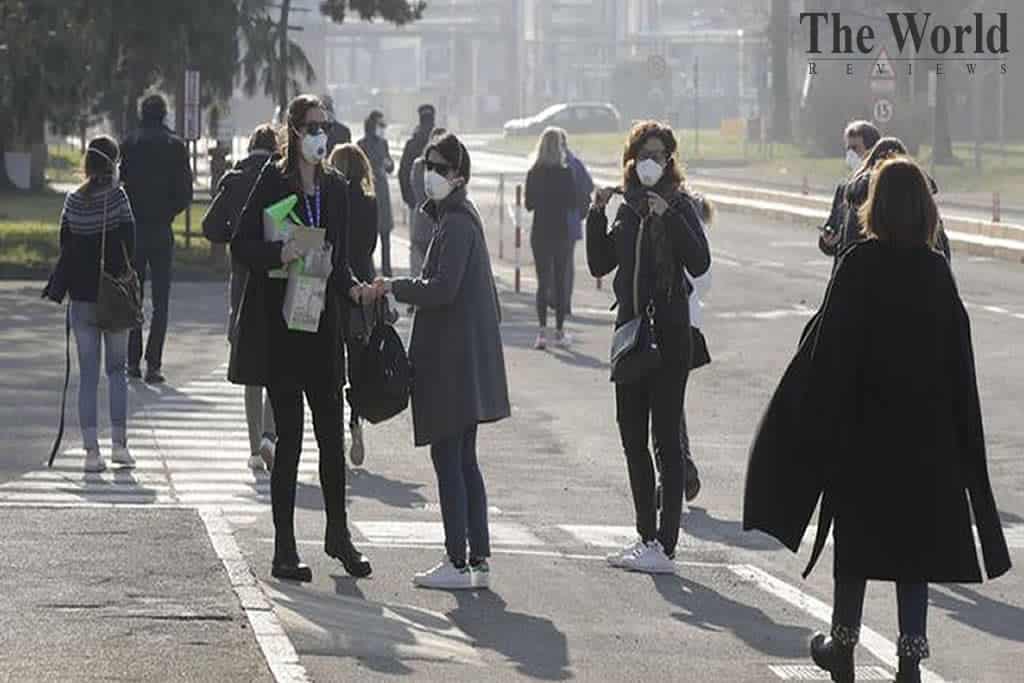 The good news is that because of the corona virus outbreak two things have found relief- war driven activity and spending as well as emission rates of gases in the environment.

With the world busy trying to contain the pandemic, war is not on a priority list of countries that were obsessed with either fighting it or taking sides. Most of them are trying to save their political face and working hard to keep their sinking economies from dying out.

According to researchers in New York, levels of air pollutants and warming gases has seen a dramatic drop over some cities and regions as coronavirus impacts work and travel. There is less traffic on the roads and that is another factor for the drop in emission rates. Nature has a way to resurrect itself and thrive, if survival is an understatement.

With the outbreak, not only has the illegal food and exotic animal hunting industry put to a halt in China, it has greatly impacted the way people consumed meat for centuries. The pandemic is also hitting the older generations, trying to naturally create a balance and order in the world population. Also, it has become a mirror for people to access actually how healthy the world is because, in most cases, only those who have a strong immune system have been able to survive after a 14 day quarantine period.

Scientists say that every year in May CO2 emissions are at their peak thanks to the decomposition of leaves. But this year, miraculously, the levels recorded might be the lowest since the financial crisis over a decade ago. Emissions of carbon monoxide, mainly due to cars, have fallen by around 50% for a couple of days this week according to researchers at Columbia University.

There are many other factors that are going to have a positive impact on reducing global warming. These include reduction in emissions from jet fuel, low energy consumption in Italy and China, reduction in general traffic movement around the world and slow down in economy leading to less manufacturing and allied industries that emit heat in any form.

Third phase for Economic stimulus for America on way
Turkey, which threatened the EU with open borders, closes them due to corona
Subscribe
Login
0 Comments
Inline Feedbacks
View all comments