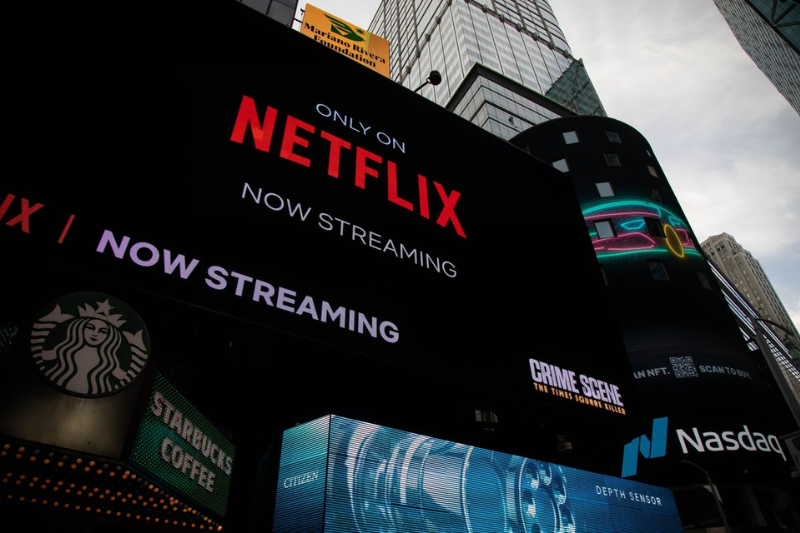 The version of Netflix that includes ads is coming

The version of Netflix that includes ads is coming

Although this option is still in its “early days,” it won’t be long before you are able to sign up for a cheaper version of Netflix that includes advertisements.

According to an announcement made jointly by the two firms on Wednesday, Netflix and Microsoft will collaborate on this new ad-supported subscription plan.

The cooperation comes on the heels of Netflix’s (NFLX) unexpected statement in April that it would be open to establishing a lower priced ad-supported tier to its service, which is something that Netflix’s CEO Reed Hastings rejected for years. But the business is currently going through one of the worst times in its whole existence of 25 years, as it suffered its first quarterly loss of subscribers in more than a decade during the first three months of the year.

A formal announcement regarding the launch date of the ad tier has not been made; nevertheless, the New York Times reported in May that Netflix has informed staff that the company is considering bringing it into effect by the end of 2022.

Netflix stated on Wednesday that the move is in its “very early days” and that the business has “much to work through” in regards to the introduction of an ad tier to its 221.6 million customers located all over the world.

This new layer will come to life thanks to the formidable ad sales unit that Microsoft has. In a statement released on Wednesday, Greg Peters, the chief operating officer, and chief product officer for Netflix, claimed that “Microsoft offered the flexibility to innovate” in both technology and sales and that the company also vowed to provide strong privacy protections for Netflix members.

According to him, Netflix’s “long-term goal is clear: More choice for consumers and a premium, better-than-linear TV brand experience for advertisers.” He also stated that this is the company’s goal.

Netflix announced in April that it had lost 200,000 customers in the first quarter of 2022 and that it anticipates losing another 2 million subscribers in the second quarter of that same year. The announcement caused the stock price to drop, and investors became concerned not only about the future of Netflix but also about the viability of the streaming market as a whole.

There is a lot of attention on Netflix’s subscription figures when it publishes second-quarter earnings on Tuesday.