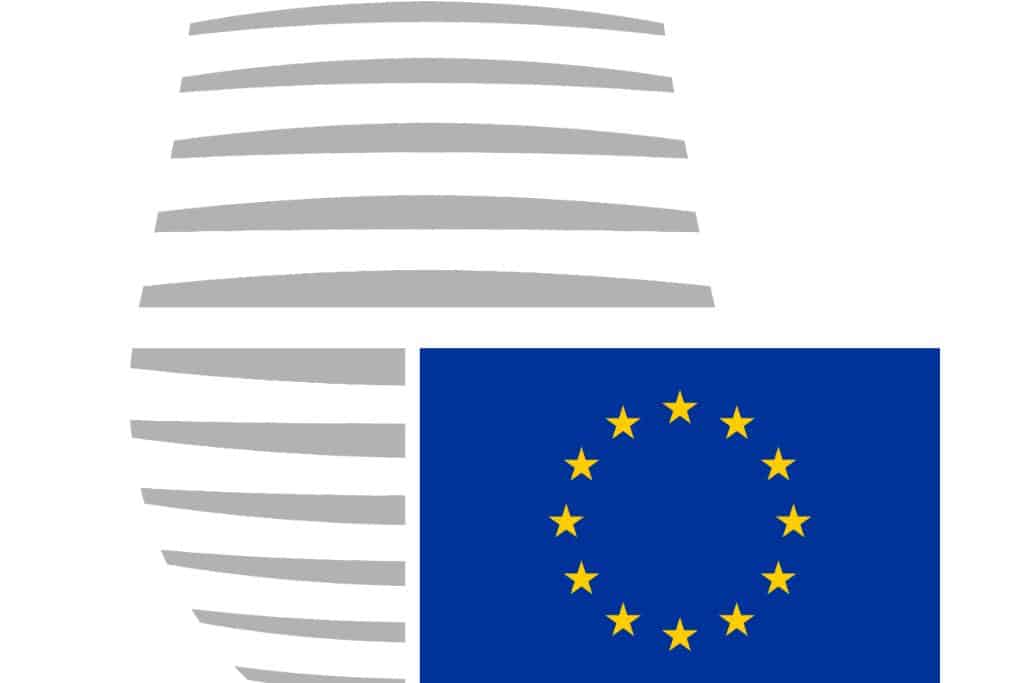 The six months of Angela Merkel president of Europe, what we can expect

The beginning of the EU Council’s presidency for Germany marks the start of a semester, which foresees the development of a series of issues of considerable importance for the future of the 27 acceding States. These include the activation of the Recovery Fund, and the management of the United Kingdom’s exit (Brexit), the third-largest state by number of inhabitants among the components of the EU, after almost 50 years from joining the European Community (from 1st January 1973).

The presidency of the Council of the European Union is carried out, on a six-monthly rotation, by the acceding States through their respective governments, establishes a work program, manages the meetings of the EU Council, and between the Council and other EU institutions. During this 6-month period, the presidency chairs meetings at every level in the Council, helping to ensure the continuity of the EU’s work in the Council.

Member states holding the presidency work together closely in groups of three, called ‘trios’. This system was introduced by the Lisbon Treaty in 2009. The trio sets long-term goals and prepares a common agenda determining the topics and major issues that will be addressed by the Council over an 18-month period. On the basis of this programme, each of the three countries prepares its own more detailed 6-month programme.The current trio is made up of the presidencies of the Germany, Portugal and Slovenia.

The priorities of Germany’s presidency are driven by its motto: “Together for Europe’s recovery”. The presidency programme focuses on six main areas: overcoming the consequences of the coronavirus crisis for the long-term as well as economic and social recovery, a stronger and more innovative Europe, a fair Europe, a sustainable Europe, a Europe of security and common values, a strong Europe in the world.

The German presidency of the Council of the EU will focus directly on overcoming the COVID-19 pandemic. Fighting the spread of the virus, supporting the European economy to recover and reinforcing social cohesion in Europe. In order to achieve this, Germany is committed to joint approved action, European solidarity and common values, a statement of the EU said. On the first day of the German presidency, in a speech to the Bundestag in Berlin, German Chancellor Angela Merkel expressed the hope that the European Union and Great Britain would reach an agreement. She also highlighted the need to consider the possibility that of “Hard Brexit”.

In the deepest phase of European economic recession since the end of the Second World War, as a consequence of the coronavirus’ health emergency, the € 750 billion Recovery Fund presented by the President of the European Commission Ursula von der Leyen, is expected to be financed through a shared debt. For Germany, this is a significant turning point, given its previous opposition to the sharing of debt as an instrument of support for European states in difficulty, after the 2008 financial crisis.

An agreement on the Recovery Fund between the 27 EU member states can be reached between 17-18 July, when two drafts it’s expected to be discussed. The first provides grants to States, the second instead for loans. The first version is supported by Germany and France, while Austria and Holland are in favor of the second. The reason for the different orientation is in the finding that, after the effects of the health emergency on the economy of various EU states, an uneven recovery in the EU would weaken even the most economically stable Nations.

Wolfgang Schäuble (CDU), president of the Bundestag and former Minister of Finance, is in favor of the Recovery Fund, together with most of the party, except the conservative current (Union of Values), according to which the use of the mode of subsidies would transform the European Union into a Debt Union. In the German political context, it must be also considered the opposition of the Liberal Democratic Party (FDP) and Alternative for Germany (AfD).

The approval of the line supported by Germany, regarding the Recovery Fund, would represent a milestone of considerable importance for Angela Merkel. In a consolidation path of the European Union, which she would like to further strengthen by supporting a unitary attitude in the health sector and ecological choices. Germany is oriented towards the discontinuation of the use of coal as a source of electricity production by 2050. “The future of Europe is our future,” said the chancellor.

For Angela Merkel, this is the second turn of the EU presidency, after the semester, from January to the end of June 2007. In the same period of its first presidency, the 50th anniversary of the Treaty of Rome (1957) have been signed. A constitutive act of the EEC (European Economic Community) then redefined the European Union with the Maastricht Treaty, which entered into force in 1993. “We citizens of the European Union we are very fortunate to be united” was the comment by Angela Merkel on that occasion. Germany’s presidency was preceded by the semester of Croatia (January-June 2020), followed by Portugal (January-June 2021).

Egypt sees a #MeToo wave because of one accused
China is pushing its territorial claims in the East and the South China Sea amid the pandemic, says Japan