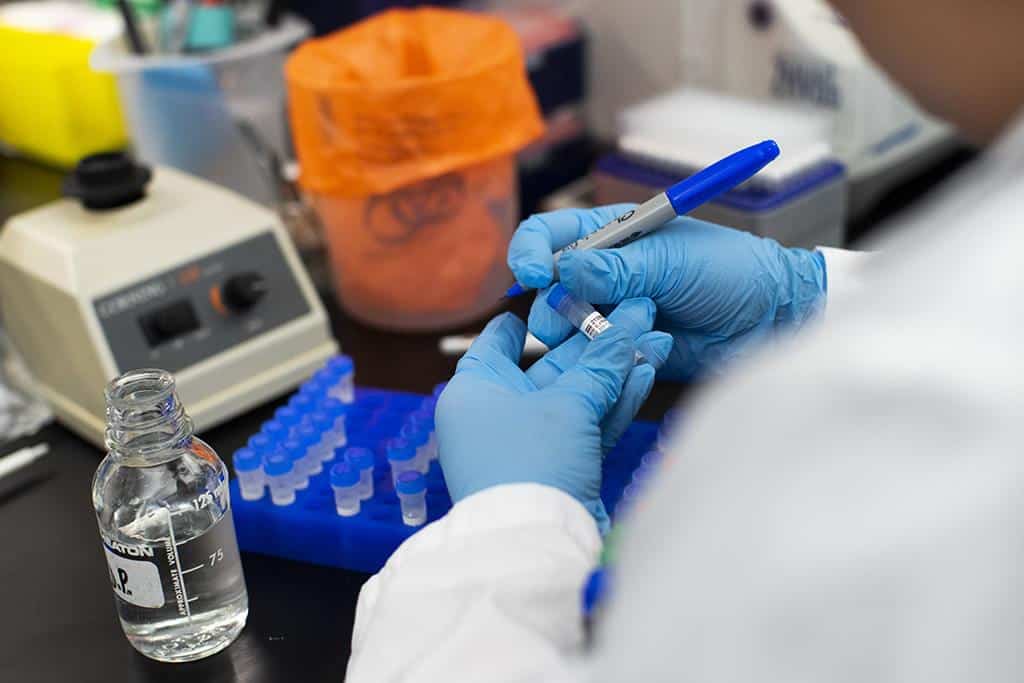 The covid-19 is changing modern geopolitics, from oil to the future

The real competition of the future is polarizing around the search for the Covid-19 vaccine. It will revolve around biotechnology, quantum calculators, artificial intelligence, increasingly efficient communication networks, and the ability to collect and analyze massive data. The new coronavirus is profoundly changing the current geopolitics. This is evident from the position of the United States and its allies in the Asian Pacific region towards China. The vaccine discovery will mark a point in favor of one or the other field in this geo-pandemic challenge. This war does not see two armies lined up on one side and the other, but also parts of the same array that spread across each other.

The USA, in this scenario, is certainly an example: Trump with his political choices, in particular duties, representing an attempt to close the world, or at least redesign it for economically and culturally homogeneous sectors, and on the other hand, the lords of silicon, who are all arrayed on the globalist front, with their politically correct cultural matrix. Those are closer to China and Germany. The situation does not change within the European Union, among the Member States divided not only among them, but also within them on the main geopolitical challenges to protect their interests. Some align with Russia, some with China, some with the United States, while trying to maintain a balance.

Another important figure of the change of our geopolitics is the price of oil, which jumps almost 14% in Asia, in the wake of the rise lower than the forecasts of the US weekly stocks. Light West Texas Intermediate crude (WTI, a benchmark used in North America) futures grew 13.8% to $ 17.14 and Brent futures nearly 10% to $ 24.75 a barrel. On 20 April, the price of a barrel of oil curved negative for the first time, falling to -$37.63.

The new coronavirus is completely changing how the world economy works. Supply chains are compressing as firms understand the benefit of producing closer to customers. Remote working is growing and will probably remain lastingly higher. The health emergency is also serving as a sort of preview of the sort of turmoil that climate change might bring, confirming the cause of renewable energy. Countries are also exploring different forms of providing energy to most of the world, new modes of transport, and new ways of collecting and conveying electricity. All this indicates a comprehensive transformation, and some experts are already speaking about the end of the oil age.

Schools in UAE settle into the new normal
WHO reports “COVID-19 may never go away”, Indicates long-term impact on Mental Health