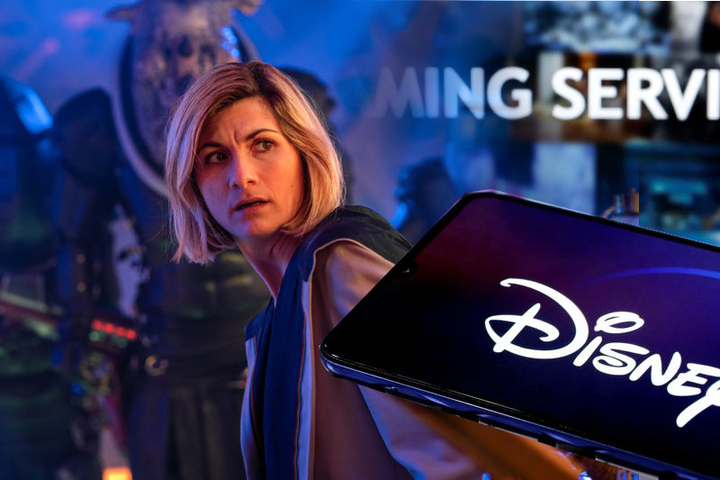 On Tuesday, October 25, the Walt Disney Company’s streaming service, Disney+, announced that it would exclusively stream one of the most popular programmes produced by the BBC, Doctor Who, to audiences located outside of the United Kingdom and Ireland.

As a result of the partnership between the BBC and Disney Branded Television, the British science fiction series will now be streamed by Disney for viewers all over the world, while the BBC will continue to stream it exclusively for audiences in the United Kingdom.

Since the first episode of the series was broadcast in 1963, a number of different actors have had the opportunity to portray the character of the Doctor due to his capacity to regenerate. The Doctor travels across time in what seems to be a blue police telephone box.

Ncuti Gatwa will take over for Jodie Whittaker, who became the first female incarnation of the Doctor when she assumed the role in 2017 and will be succeeded by Ncuti Gatwa. Before Gatwa takes over as the 14th Doctor, David Tennant is scheduled to appear in three specials as the character.