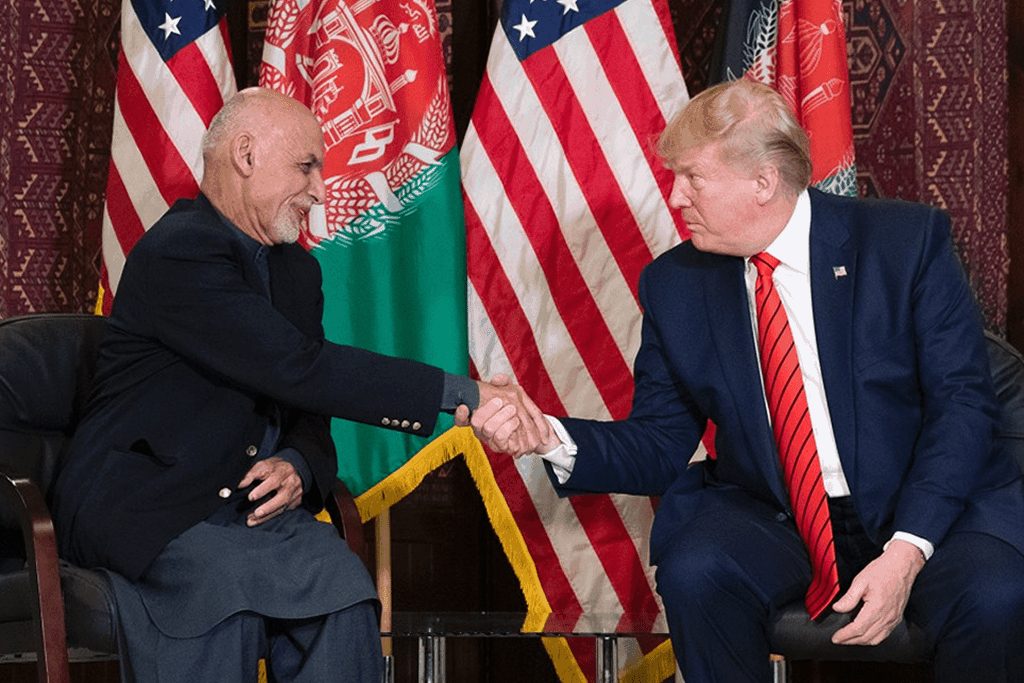 Taliban confirms signing agreement with US on February 29

The radical Taliban movement has announced its intention to sign an agreement with the United States on February 29. This was reported on Friday by the representative of the Taliban, Zabihulla Mujahid.

“Now both parties must create an appropriate security environment in anticipation of the signing of the agreement,” Mujahid said.

Earlier, the upcoming signing of the agreement with the Taliban was announced by the head of the press service of the US Department of State, Morgan Ortegus. It was noted that soon after this, intra-Afghan negotiations will be held, on which, on the basis of this agreement, an attempt will be made to achieve a permanent ceasefire in Afghanistan.

The National Security Council of Afghanistan, announced that the government and the Taliban have reached an agreement on a regime to reduce violence, which should take effect at midnight from Friday to Saturday. The regime will last seven days.

On Thursday, the Taliban radical movement announced that it will soon reach final agreements with US authorities to reduce violence in Afghanistan. In the future, this should allow all foreign troops to withdraw from the country. US President Donald Trump said on February 13 that Washington and the Taliban could soon announce deals. He added that the United States “would like to bring its military back home” from Afghanistan.