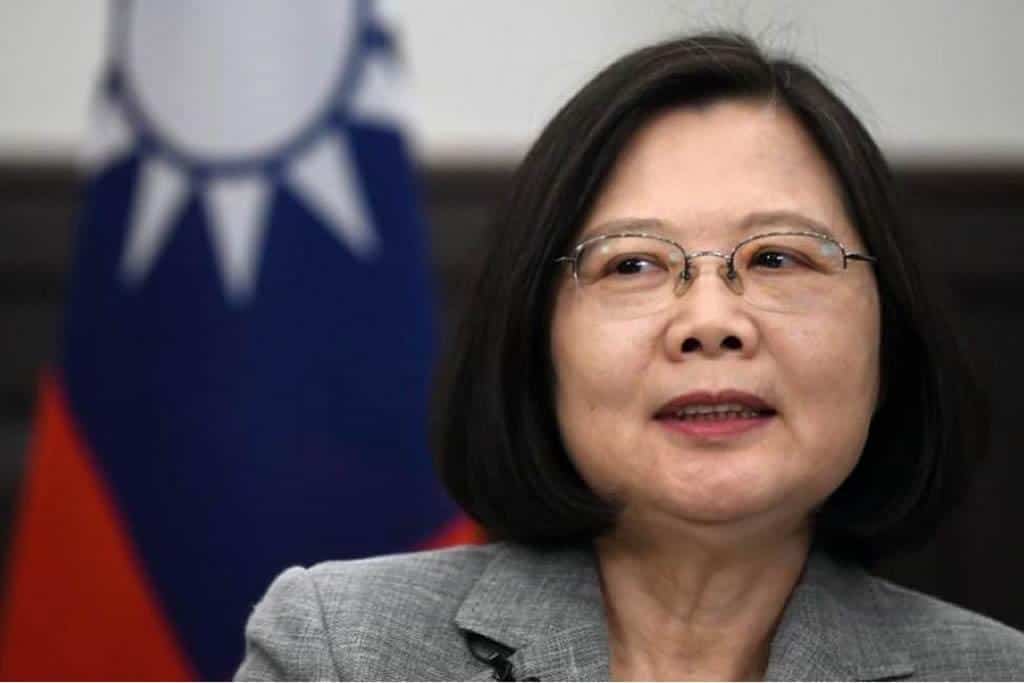 As the countries grapple towards containing the coronavirus infection, Taiwan is one nation that has a fair control on infection spread and has managed to largely contain the COVID-19.

Back in January when the infection of coronavirus was largely limited to China mainland, Taiwan proactively banned the incoming travel from China. Cruise ships were soon barred to dock in Taiwan, a self-ruled democratic island with a population of 23 million people. By March Taiwan had increased the local face mask production.

As on the morning of May 16, Taiwan has reported 440 total cases of COVID-19 with 7 deaths and 383 recovered patients. In contrast, Australia which has a population of 25 million has already crossed the tally of 7000 cases of coronavirus.

This successful fight against tackling the COVID-19 infection has made Taiwan stand strong globally and bolstered its position. Taiwan is now eager to share its strategy of fighting the COVID-19 pandemic on a global setting. U.S., Japan and New Zealand have supported the joining of Taiwan in World Health Assembly, an annual meeting of WHO members scheduled for next week.

This development has infuriated Beijing. For years now, China regards Taiwan as a part of its terrain and has prevented it to participate in any global setting. Moreover, China also refuses to have any diplomatic relations with nations having ties with Taiwan.

Taiwan’s President Tsai Ing-wen took to Twitter on Thursday and said, “With more access to the WHO, Taiwan would be able to offer more help in the global fight against #COVID-19.”

Though Taiwan is not a WHO member, it joined the WHA as an observer from 2009-2016. This was during the time when Taiwan was governed by Beijing friendly Kuomintang (KMT). When in 2016, pro independence Democratic Progressive Party (DPP) took office, the relations with Beijing frayed. Since then Taiwan has not joined WHA.

Though WHO maintains that who speaks at the assembly is decided by the member nations, it hasn’t supported the rumors of Taiwan not joining the World Health Assembly next week.

The present success against virus has put Taiwan to an advantage of strengthening its international profile, China is opposing this move. Accusing Taiwan’s President of seeking formal independence, Beijing has started military drills on the island. Certain fringe statements in China indicate that it might take the pandemic as an opportunity to invade Taiwan.