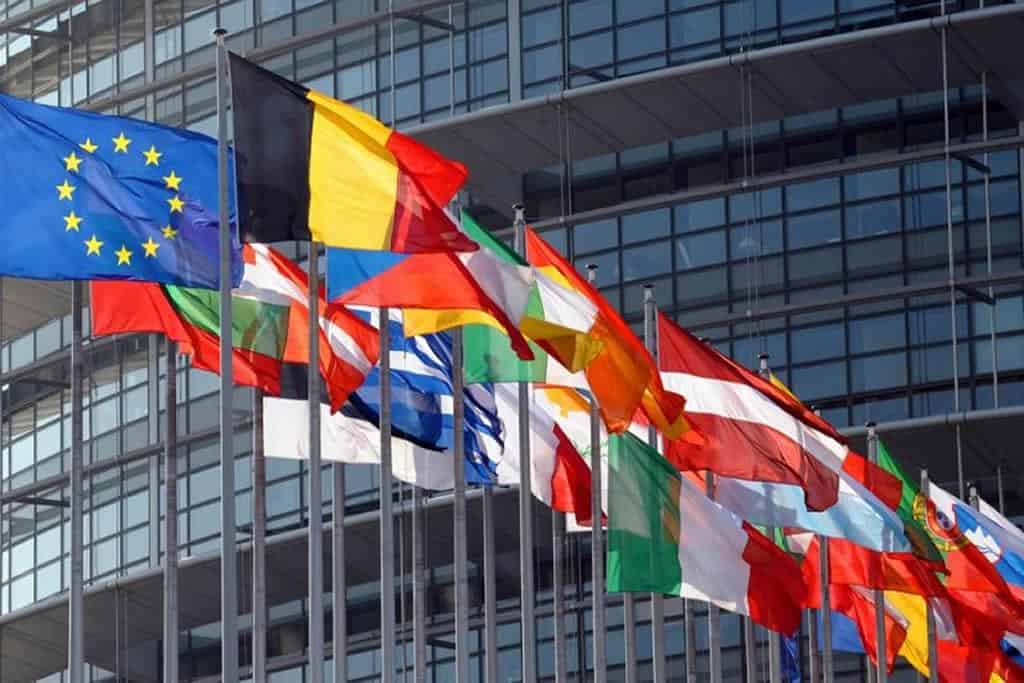 How Fissures Reappear Amongst EU Nations In Pandemic Times

According to Charles Grant, the director of the Centre for European Reform, there is tension brewing from all directions of EU. The pre-existing east-west division has widened at the time of Covid-19 disease breakout across the European Union.

It is a known fact that there has been a growing rift between Hungary, Poland and at times other central European states with the rest of the Europe union. Both countries have been in logger heads with EU nations as they went out to reshape their countries’ court system and public service media.

The other facts that have led to bad blood includes the distribution of irregular immigrants (in the recent past some eastern countries have even refused to take any), targets for reducing carbon emissions, with the easterners tending to depend on coal; and the rule of law.

When the whole world is trying to forget its differences and come together, central Europeans are once again refusing to help with sharing funds with those worst effected in the Southern parts of the European Union. The former don’t wish to lose money from the EU budget to the southern countries most afflicted by the virus.

Sadly so and putting aside all sense of compassion, Hungary’s Viktor Orbán has gone all out to say that the pandemic is being used as a justification for introducing rule by decree, exacerbating fears that he is creating a de facto dictatorship.

Additionally, the virus has been seen widening a European Union north-south gap as well. The pandemic has indeed taken this part of the EU back by a decade, it seems. This was time when the eurozone crisis had emerged. Germany, the Netherlands and their northern allies were reluctant to give substantial help to the southern countries in difficulty then.

History is repeating itself now and strangely, as the trend can be seen, the pandemic has struck the EU asymmetrically. The southern countries, particularly Italy and Spain, have suffered more coronavirus deaths than most others. No wonder, they have to cry out as they suffer from higher debt levels. Their suffering is further exasperated as their economy heavily depends on tourism, a sector badly hit by the pandemic.

The northerner does not want to help in the form of financial help, southerners are looking for the same. The south is looking for more Eurobonds or loans. But then, the south EU has already got a lot of loan to repay. The EU as a whole still plans to borrow money and then disburse it in the form of grants to the worst-affected countries.

EU leaders have agreed to set up a recovery fund to support the worst-affected regions. But it might be forced to provide more in the way of loans than grants, because the northern governments remain opposed to large-scale transfers to the south – a rather selfish strategy to not help. Wonder what would happen if the equation was to turn and the pandemic was to suddenly move to the North to the South!