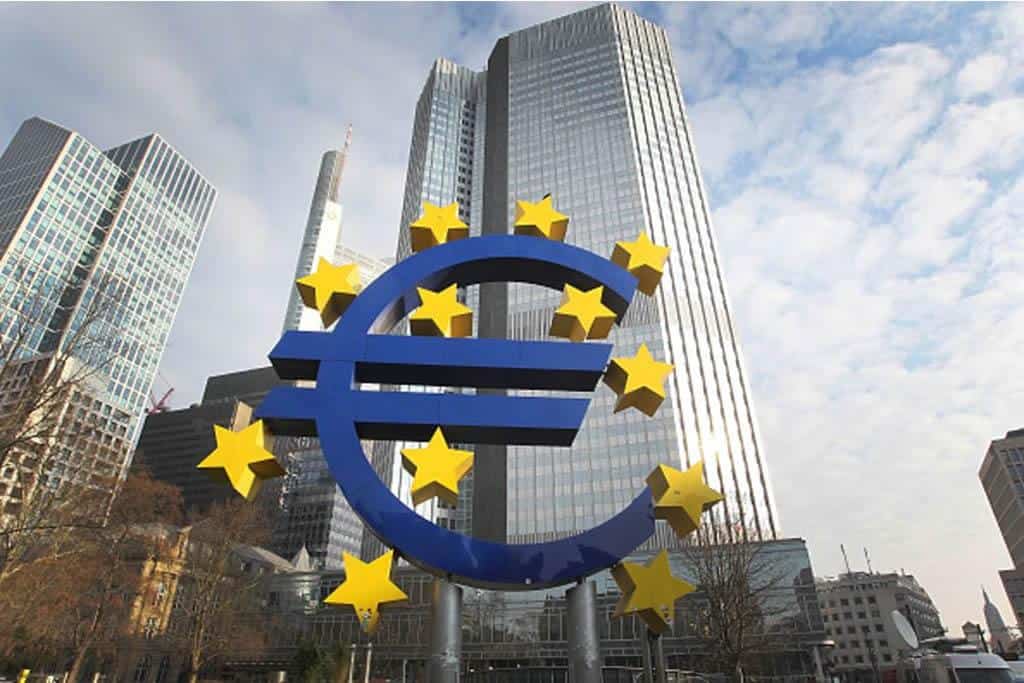 Eurozone: flash estimate, inflation drops to 0.1% in May

In May, due to the effects of the coronavirus emergency, the annual inflation rate in the 19 Eurozone countries fell to 0.1% compared to 0.3% in April: this was the first estimate released on June 1st by Eurostat. The performance of the index was affected by the 12% drop in energy sector prices (-9.7% in April). A 3.3% increase was recorded for food (3.6% in April). In May, according to Eurostat, inflation in Italy – the most affected country by the new coronavirus pandemic – was negative (-0.2%) against the + 0.1% recorded in April.

According to financial experts, the European Central Bank could announce Thursday hundreds of billions of euros in new bond-buying to keep fighting the COVID-19 pandemic crisis, as EU governments prepare to wrangle for months over a joint response. While some policymakers have urged dropping the ECB’s self-imposed limits on buying government debt to stoke increase and inflation, the meeting is also the first since a ruling by Germany’s Constitutional Court requesting restraint of the central bank’s powers.

ECB board member Isabel Schnabel reaffirmed last week that the size but also the composition and duration of PEPP could all be increased, with some analysts forecasting an extension from the end of this year to September 2021. As well as Thursday’s policy moves, eyes will be on June’s quarterly growth and inflation estimates from ECB staff, as January-March figures were compiled before the virus hit.

Bank president Christine Lagarde previously announced that the eurozone economy would contract by between eight and 12 percent in 2020, before a hoped-for strong rebound next year. Governors will encounter less than a month after a German Constitutional Court (GCC) ruling that a 2.6-trillion-euro bond-buying scheme launched in 2015 may not have been proportionate to its price stability goal and demanding clarification.

If the ECB cannot satisfy the judges, the German Bundesbank, the central bank, may not be able to participate in bond-buying. While finding a face-saving resolution to the immediate legal headache, policymakers must also consider how court challenges might limit their future options. Bank of France governor Francois Villeroy de Galhau last week said the so-called capital key, under which the ECB buys countries’ bonds in line with their stakes in its capital, is an “uncalled-for constraint”.

Free of limits, the central bank might choose to buy more Italian, French or Spanish debt to keep financial conditions on an even keel across the eurozone. But the self-imposed capital key rule was also shaped to avoid just the kind of legal tripwire that has sprung up in Germany. According to Lagarde, the GDP will drop more than during the last great financial crisis: the drop was between -4 and -5%, now it will probably be double. It will depend on how quickly we exit the lockdowns, on the gradual recovery, on the sectors affected. The president of the ECB added that she still does not believe in a new crisis of the single currency.