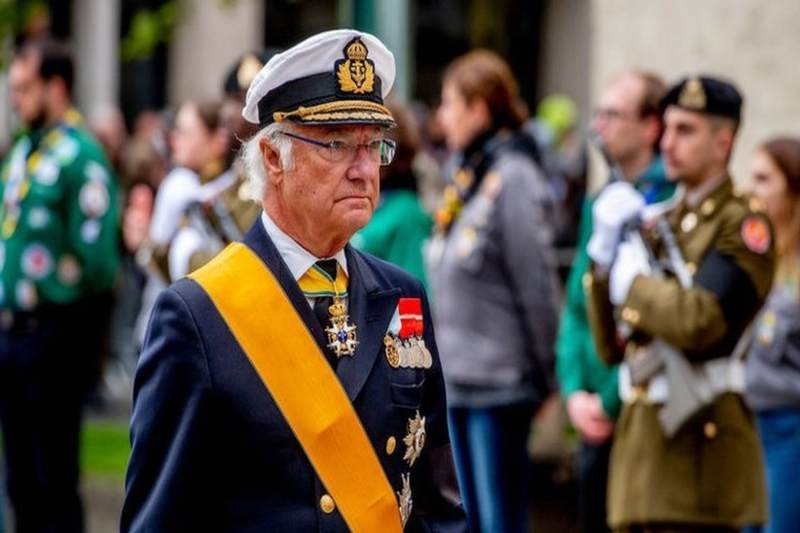 Sweden king attacks the Government: In Stockholm, it is not to exclude that Crown Princess Victoria, second child Madeleine, and Prince Carl Phillip, all modern digital and global young people, full of social sensitivity, have inspired their father. But the seriousness of the blow taken by Löfvén is all there: the opposition is demanding his resignation. In a press conference, the premier can’t do anything else than embarrassed agree with his Majesty. Neither he nor any minister will fall, while in the country that has chosen a no lockdown and laissez-faire policy against Covid-19, infected and dead continue to increase.

“This 2020 has been a terrible year the government has failed in the coronavirus strategy. We have all failed. The Swedish people have had a very high number of deaths as a result of this and have suffered terribly,” the 74-year-old ruler said in a televised speech to the nation. He spoke gravely, like if Sweden, at peace for over 200 years, had suddenly entered the war.

Since the beginning of the coronavirus pandemic in Europe, Sweden, one of the most postmodern and organized countries in Europe, has refused any lockdown and left public places open and public transport without the obligation of mask, focusing on the sense of responsibility of citizens. The result has been and continues to be devastating: over 7800 deaths per 10 million inhabitants, that is double that in Germany with 80 million, overcrowded emergency wards, fears even for pregnant women. The whole “Tsar of public health,” the epidemiologist Ander Tegnell, supported by Löfvén, decided.

It had never happened in the 20th century, or until today, that a Swedish monarch attacks the government in office because the king or queen in modern and contemporary Sweden is symbolic representative figures of national unity, and politics leave it to the parties. It had never happened until today, because the coronavirus drama prompted Charles XVI Gustavo to condemn the minority executive headed by the Social Democratic Prime Minister Stefan Löfvén with unprecedented harshness.

According to Worldometer, from the beginning of the pandemic, Sweden recorded 367,120 covid-19 cases and nearly 8,000 deaths, twenty only yesterday. The king also confessed his fears, speaking with dignity and a human face. When asked if at the age of 74 he feels particularly in danger, he calmly replied: “The virus, due to this bankruptcy policy, has become closer to everyone every day, including me.” 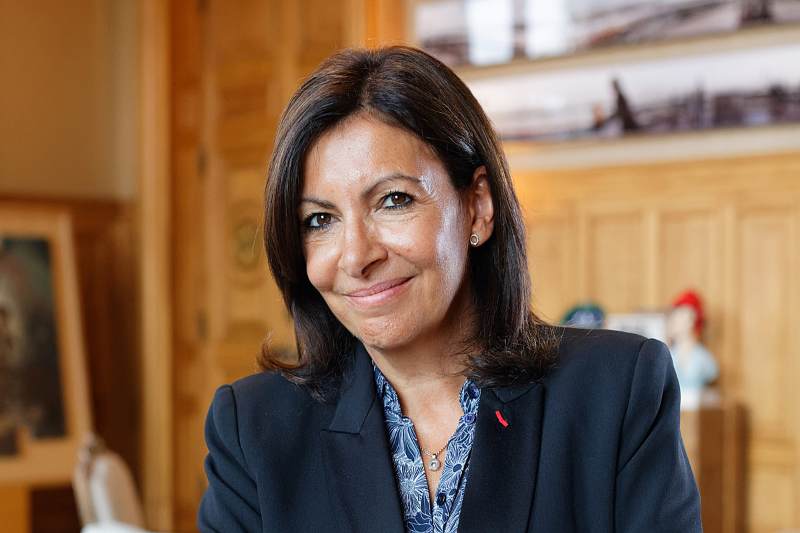 Paris municipality sanctioned for having appointed too many women

Paris municipality sanctioned: The municipal team of the socialist Anne Hidalgo is pinned by the state for having hired too many female officials. As reported by our colleagues of Le Monde, the city of Paris will have to pay a fine of 90,000 euros because it did not respect, in 2018, the Sauvadet law of March 12, 2012, which imposed a minimum rate of each sex for appointments to managerial positions in the public service. For the Civil Service Ministry, in fact, equality between women and men works both ways. The city of Paris has just learned it in a hard way. In 2018, Anne Hidalgo’s team appointed more women than men to senior positions. Unbalanced promotions are now sanctioned, even though the public service is still too slowly feminized.

In France, only one-third of managerial jobs in the public service are held by women. To fight against this under-representation, the Paris town hall thought it was doing well by appointing 11 women and 5 men as directors and deputy directors in 2018. No, replies the ministry, for whom these promotions result in non-compliance with the legal objective of 40% of appointments of people of each sex within the public service, imposed by the Sauvadet law of 2012. Indeed, thanks to These assignments, the rate of female appointments that year rose to 69%. But despite these appointments, the percentage of female senior executives at Paris City Hall was 47%.

A situation not so unbalanced…

In 2017, the town hall of Lille and the city of Bourg-en-Bresse were victims of the same situation. Conscious of missing the spirit of the law, the government ended up integrating a new provision in 2019. It provides for an exemption from penalties for employers who appoint more men or women if this does not result in an imbalance among the jobs concerned. But for the city of Paris, this measure comes too late. In the eyes of the state, the town hall remains required to pay 90,000 euros in penalties for 2018. A gruesome situation that fortunately does not discourage the municipal team of Anne Hidalgo, who wishes to continue to act to increase the proportion of women in trades traditionally occupied by men.

At Le Monde, Anne Hidalgo deputy in Human Resources, Antoine Guillou, wonders about this fine of 90,000 euros, deeming paradoxical to reproach appointments, which make it possible to catch up with a delay. As the French newspaper notes, the City of Paris is stepping up its efforts to promote gender diversity in the city’s jobs, especially those that are generally occupied by men, such as engineers (who today are only 40% of women) and garbage collectors (5%).