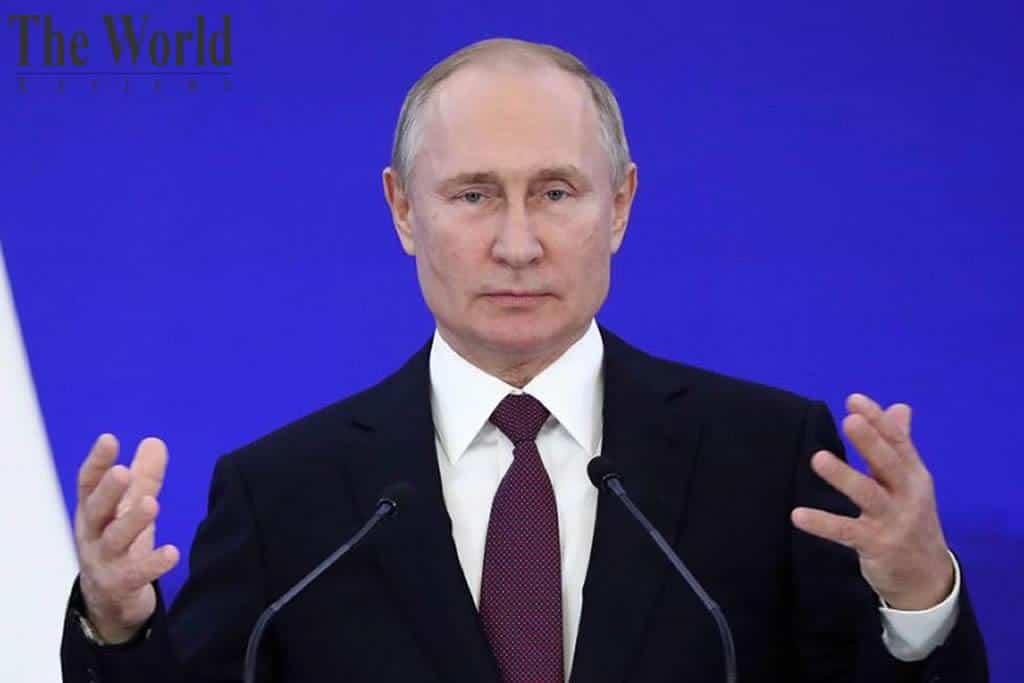 Putin might become the longest serving Dictator of Russia

Vladimir Putin has made sure he remains at the helm for the next 16 years, as the court has officially cleared his credentials to continue as the President of Russia. Some proposed constitutional changes were the only hurdle to him potentially leading the country till 2036. With this move, Putin will go onto become the longest serving leader of Russia after Joseph Stalin in the 1920s who ruled over Russia through a combination of military and political power.

Putin had earlier proposed a significant amendment alteration that has now been accepted by the higher Russian court. The amendment allows Putin to run again in 2024 for power. He has served Russia since 1999 in capacity of both PM or President. With the new amendment, he would be in rule till the age of 83 years.

It is being seen as an orchestrated move that had started to gain momentum since January 2020 when the whole parliament had willfully resigned and apologized on public television. It is said, the PM had been asked by Putin to resign and clear the way for his future leadership. The Russian leadership structure works on sense of authority and honor. This was a time when Putin removed longtime ally Dmitry Medvedev as prime minister and replaced him with the former head of the tax service, Mikhail Mishustin, in charge.

There might be a revolt in the making as the civilian population and professionals took to streets, despite the Coronarvirus scare, demanding the court not accept Putin’s plans. Mr. Putin’s leadership has been questionable since the kind of tension had built up with America and the various sanctions that have put pressure on the oil and gas industry players in the country.

An open letter was sent to the media, expressing the exasperation and lack of options for change in leadership. It read, “We believe that the threat of a deep constitutional crisis and an unlawful anti-constitutional coup in a pseudo-legal form is looming over our country.”

Putin is following suite with many countries that have loomed under single leadership for decades, leaving their population disappointed, fending for themselves and fragile economies in literal collapse. Lack of fresh leadership has brought countries like Lebanon, Iran, Iraq, Israel and Turkey down on its knees.