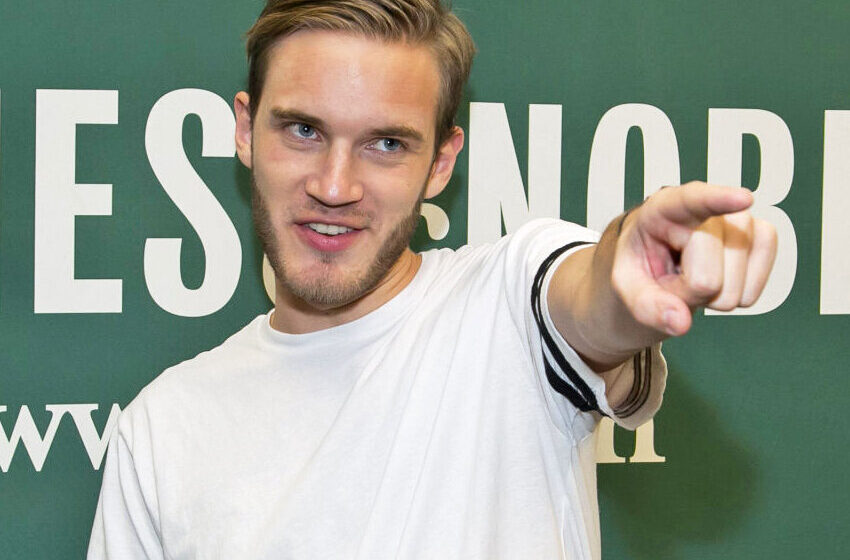 pewdiepie explains why he doesn't work with markiplier anymore

PewDiePie explains why he doesn’t work with Markiplier anymore

PewDiePie, Markiplier, and Jacksepticeye, three of YouTube Gaming’s most well-known figures, once collaborated on video creation. The “Big Three” of YouTube Gaming were these seasoned YouTubers. But as time passed, these alliances vanished from the scene.

In particular, Mark and Pewds’ followers had various hypotheses about why they stopped collaborating on videos. Jacksepticeye and PewDiePie could still be seen in videos, but Mark was nowhere to be seen. There was just speculation for a very long time, but in one of his videos, Pewds eventually spoke up and revealed the actual causes. putting an end to all the crazy ideas.

These three were frequently seen performing bizarre videos together in 2015–16, including slapping each other and other such antics. These videos were a ton of fun, even though they may have been a little too edgy.

Jack, Mark, and Pewds had a really organic relationship. Together, they used to create amusing content by bringing out the wild parts of one another. The group’s roles took center stage. Mark was the “friendly narcissist,” PewDiePie was the “DramaQueen,” and Jack was the “lovely but troubled child.”

But eventually, these three fan favorites ceased to work together. Pewds and Mark were never again seen together, whereas Jack was still doing collaborations. Pewds discussed his first-ever collaboration in order to clarify the situation and explain why he is no longer working on videos with Mark.

“Xebaz was one of my first collaborators, and a lot of people were writing to him saying, “YOU NEED TO COLLABORATE YOU NEED TO COLLABORATE, which is odd because we are no longer in contact. It was so like… I don’t know how you tell the internet some people just don’t stay friends forever. Nothing happened, yet it was so like… The same is true of Markiplier, although we’re not as close as we once were,” admitted Felix Kjellberg, better known by his screen name PewDiePie.