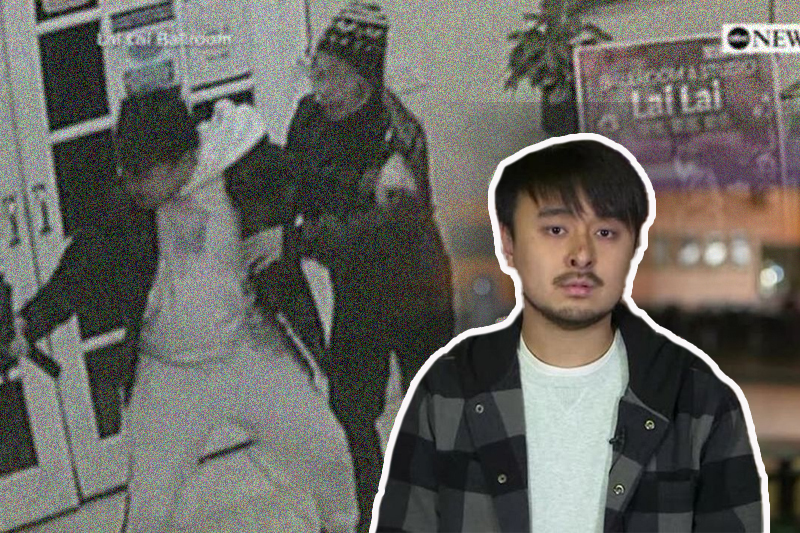 The 26-year-old computer coder, Brandon Tsay, credited with disarming the California shooting suspect had never seen a real gun before. Saturday night, Tsay, the third-generation operator of the family-run Lai Lai Ballroom & Studio in Alhambra, was in the office off the lobby, watching the ballroom, when he heard a strange clang.

He turned around to find himself staring at a semiautomatic assault pistol pointed at him. “My heart sank, I knew I was going to die.”

Tsay wasn’t aware the gunman was believed to have already killed 11 people and injured several others just minutes earlier at another nearby dance hall. He lunged at the man, grabbed the weapon by its barrel, and eventually disarmed him, saving countless lives.

The gunman, who authorities identified as Huu Can Tran, 72, died Sunday afternoon of a self-inflicted gunshot wound in a van about 30 miles away, law enforcement officials said.

Initially, Sheriff Robert Luna of Los Angeles County said it had been “two community members” who disarmed the gunman, but CCTV shows only one person – Tsay. The doors to the ballroom were closed and no one else was involved, Tsay and his family said.

“It was just my son. He could have died,” his father, Tom Tsay, said, expressing his pride in his son for the bravery he showed.

The mass shooting, one of the deadliest in California’s history, began at the popular Star Ballroom Dance Studio in Monterey Park around 22:22 local time on Saturday. Police haven’t yet found the motive.

Ten victims were pronounced at the scene – all “probably” of Asian descent. On Monday, officials confirmed an eleventh had succumbed to their wounds and died at the hospital. Another ten were wounded, and seven were still in hospital – some in critical condition, Luna mentioned at a news conference on Sunday afternoon.