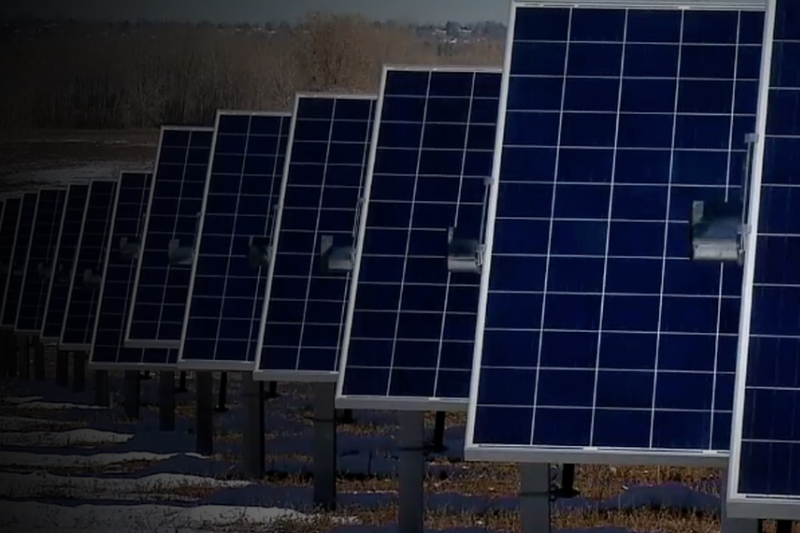 Environment ministry of Mexico has announced on Friday that it has rejected a key environmental permit for a solar power plant that was proposed by German automaker Audi for building near its car manufacturing unit in the central Mexican state of Puebla.

Why the Audi solar plant proposal was rejected by Mexico?

Audi’s proposed environmental impact statement for its planned photovoltaic power plant was sent to Mexican environment ministry officials in late May. It was denied because “it requires a regional analysis given additional electrical infrastructure that will be needed”, the ministry explained in a brief statement.

“From their initial conception, these types of projects require the establishment of a power station, an electric substation and internal transmission lines,” it added.

The office of Mexican President Andrés Manuel López Obrador, popularly called AMLO, said on Friday that the new Gulf coast oil refinery he has ordered to built is “a dream come true.” AMLO inaugurated the partially finished Olmeca oil refinery in Dos Bocas in his home state of Tabasco.

It is not a hidden fact that Mexican government has special affection for oil while completely averse to use of renewable energy for the sake of climate change. This was highlighted as the government denied Audi to build a solar plant while inaugurating an oil refinery.

What is Solar Energy and its advantages?

Solar energy, in simple terms, is any type of energy that is generated by the sun, basically a renewable source of energy. Solar energy can be harnessed for human use, directly or indirectly. Solar energy is a “renewable, inexhaustible and affordable form of energy”. It can effectively be used for cooking and generating electricity.

The number 1 advantage of solar energy that makes it an excellent choice instead of fossil fuels is that it is a clean and renewable source of energy with falling costs in long term.